Located on the banks of the Merrimack River at the Northeast Delta Dental Stadium, the Fisher Cats baseball team will close out its 2012 season at home beginning Aug. 23.

Rick Brenner, president and general manager of the Fisher Cats organization, called the season “a success.”

“We had extremely warm weather, but had a great year overall,” he said. “It was a good season. The team on the field might not have played quite as well as we would have liked them to, but in the stands, we’ve had a great year, with plenty of fans and great fireworks and Ollie the Bat Dog picking up bats, so it’s been a lot of fun.”

“We have three fireworks nights going on,” Brenner said. “The first team coming in is the New Britain Rock Cats from the 23rd to the 26th. And on the 26th, we’re giving away fleece blankets courtesy of Northeast Delta Dental to get you ready for the winter.”

On Aug. 27, the Cats will host a lunchbag giveaway, courtesy of Heritage Plumbing, to get the kids ready for school, followed by an Ollie the Bat Dog T-shirt giveaway Aug. 28 for the first 1,000 fans.

“Then on the 29th and 30th, we have two fireworks shows to close the year, and those last four games (Aug. 27-30) are with the Portland Sea Dogs, the Red Sox affiliate.”

Brenner also announced that Aug. 26, the Cats will host the Granite State Ride, which is a motorcycle ride to benefit Emma’s Team, a Bedford-based group for pediatric brain cancer research, Brenner said. Participants can ride their motorcycles on to the field for the national anthem and have a picnic afterward – and it supports a great cause, Brenner said. “There’s always quite a bit going on.”

Ultimately, Brenner said, while it’s “play ball” on the field, the Fisher Cats strive for a night of family fun.

“One hundred percent of what we do is consider ourselves a family entertainment venue, and baseball is a part of the product; it’s not the product,” he said. “So we try to create layers of different things to make it fun for everyone to come out and just enjoy themselves and keep it affordable, and that’s really what it’s all about.

“It’s a slice of Americana here, and it’s an opportunity to come out with the family and spend $40 and get in and even on some nights we have free food with a purchase of $45 – you can eat dinner and enjoy the game and fireworks. I don’t know too many places where you can do that left in our society,” Brenner said.

As for the team, “Baseball takes care of itself,” Brenner said. “So we focus on everything else – the community, the marketing and making the evening as fun and enjoyable as possible.” 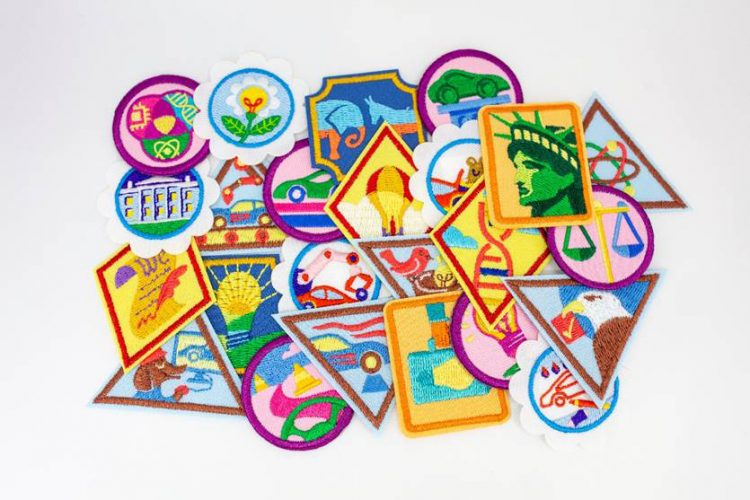