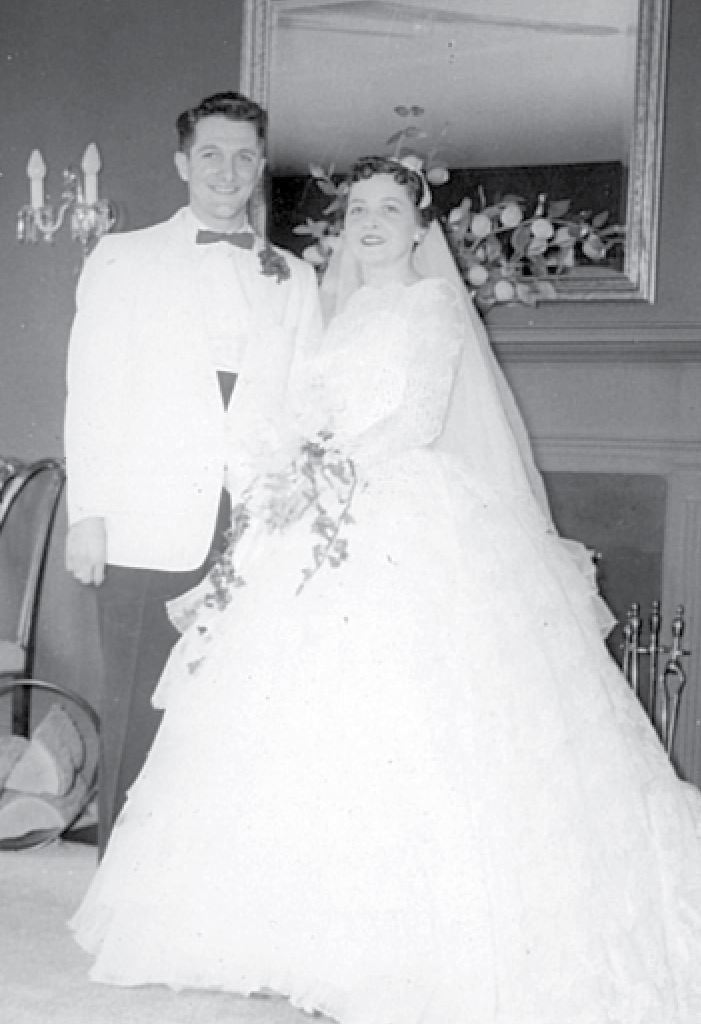 MILFORD – Richard and Lorraine Calvetti, of Milford, are celebrating their 60th wedding anniversary on Thursday, May 25.

They were married in Spencer, Mass., in 1957, and have two children, four grandchildren and one great-grandchild after “60 happy years,” Richard Calvetti said.

Lorraine Calvetti is retired from working at Wal-Mart. Richard Calvetti worked for 30 years as a meat manager at Gorretti’s Supermarket in Millbury, Mass.