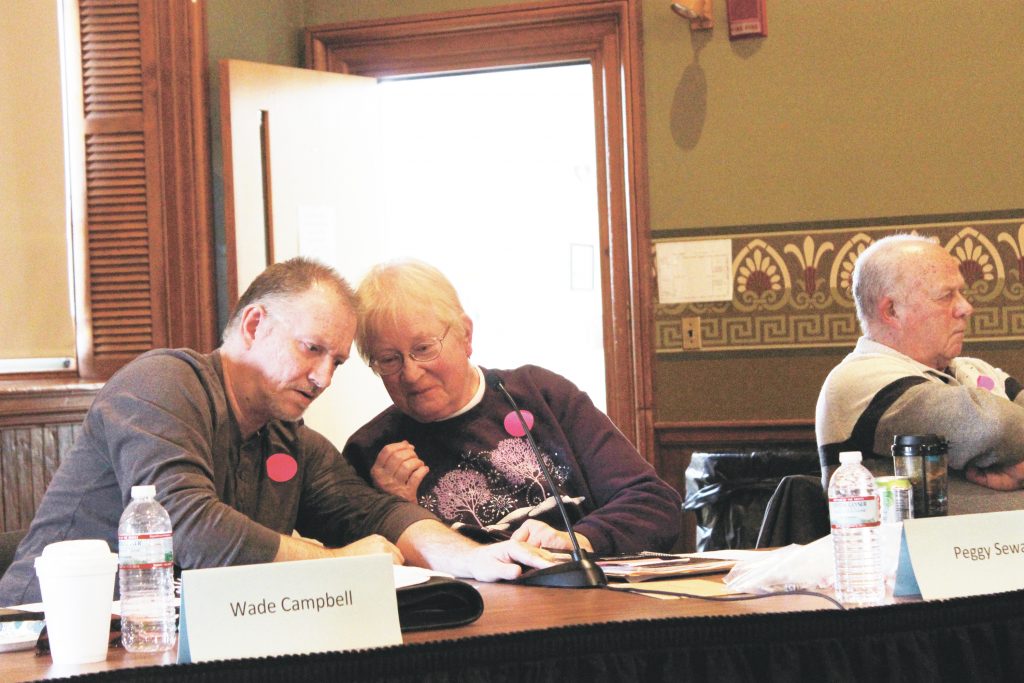 This article is condensed from one written by H. Bernard Waugh Jr., New Hampshire Municipal Association legal counsel in 1990, and then updated by Cordell A. Johnston , the association’s government affairs counsel. It was written before the adoption of ballot voting under Senate Bill 2, but almost everything in it applies to SB2 town meetings as well.

1. Every voter is a legislator. The town meeting is to the town what the Legislature is to the state of New Hampshire. There is no higher authority, but only registered voters can participate.

2. The moderator presides and can do what it takes to keep order. Voters may not talk without being recognized, and voters who are disruptive can be escorted out of the building.

4. There is no such thing as an “illegal vote.” There are plenty of kinds of votes which, if they pass, will not be legally binding. But that doesn’t mean the voters can’t vote on them anyway.

5. It’s OK to ask questions. The beauty of traditional town meetings is that through the process of discussion and debate the voters educate themselves about the questions at hand. Don’t assume everyone but you knows what’s going on. They probably don’t.

6. No vote is legally binding unless its subject matter is stated in the warrant, which is posted two weeks in advance by selectmen. Amendments can be legally valid as long as they are in the same general subject matter. Of course non-binding votes – such as a vote to urge the selectmen to appoint an advisory committee on some issue – can be passed under an “other business” article.

7. Any 25 voters, or 2 percent of the registered voters, have the right to add articles to the warrant by petitioning selectmen five weeks in advance of the annual meeting (There are different deadlines for traditional town meeting towns and SB2 towns.)

8. Ordinary, everyday language is perfectly OK. The N.H. Supreme Court has said time and again that technical rules will not be used to defeat the plain intent of the voters using ordinary, common language.

9. Any 50 voters can call a special town meeting. Although money articles can’t be voted on at special meetings unless at least half the town’s voters show up or unless selectmen have petitioned Superior Court.

10. You can ask for a secret written ballot on any question.

There are two ways to request a secret written ballot: Any five voters can make a request in writing to the moderator before a vote is taken. Or after a vote is taken, any seven voters can orally request the vote can be taken again using a secret written ballot, but the request must be made immediately, before the meeting moves on to other business.

11. Virtually any town vote can later be reconsidered and rescinded.

12. The actions of one town meeting are not binding on later town meetings, though there are exceptions: a vote can’t be reconsidered where action has been taken that relies on that vote, and a vote to go into debt obviously binding.

13. A vote to go into debt must be passed by a two-thirds vote. In the case of SB2 towns, which vote by ballot on Election Day, a 60 percent vote is required.

15. Attend school meetings too. They work the same way as town meetings, and, around here at least, the school share is of the tax burden is significantly higher than the town share.

In a town meeting, more than any other form of government on Earth, your community and the services it provides come from you, the voters.

The deliberative sessions are scheduled as follows:

(Mont Vernon town has a traditional town meeting in March.) 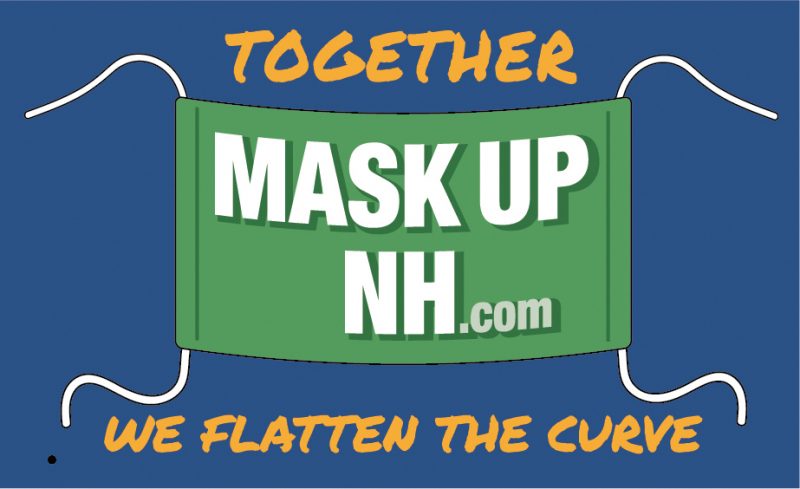 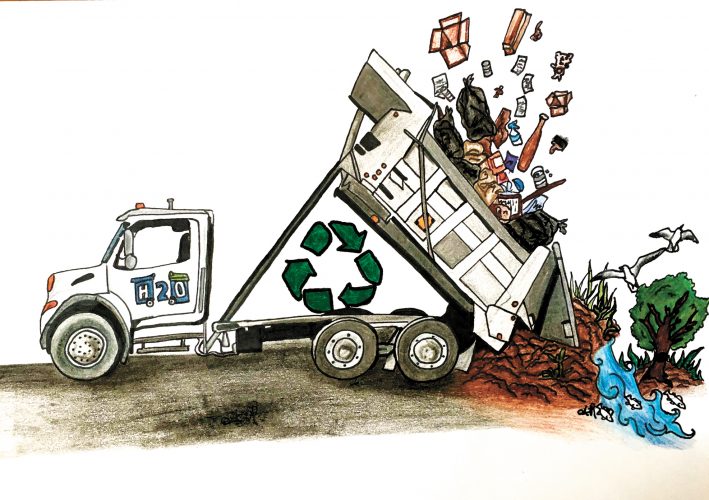 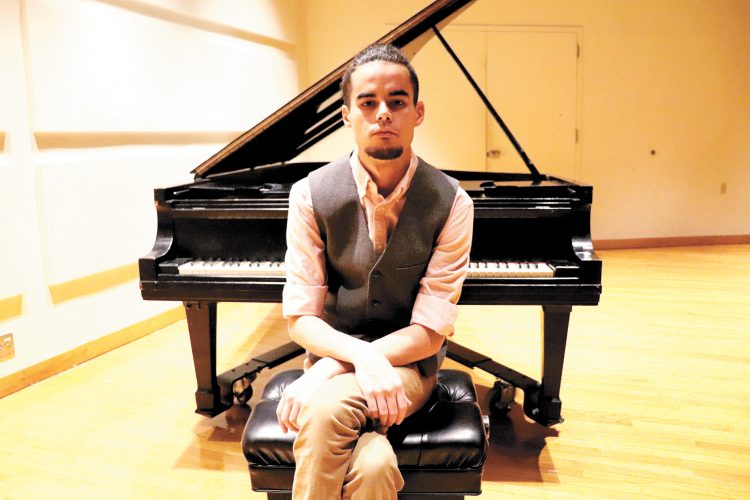 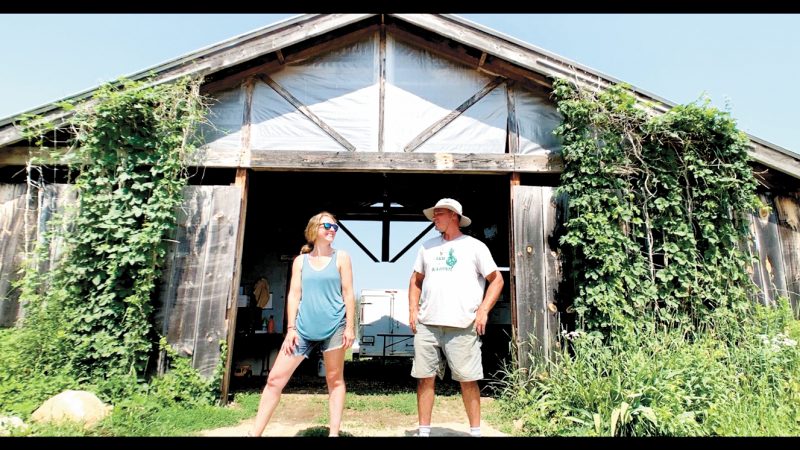