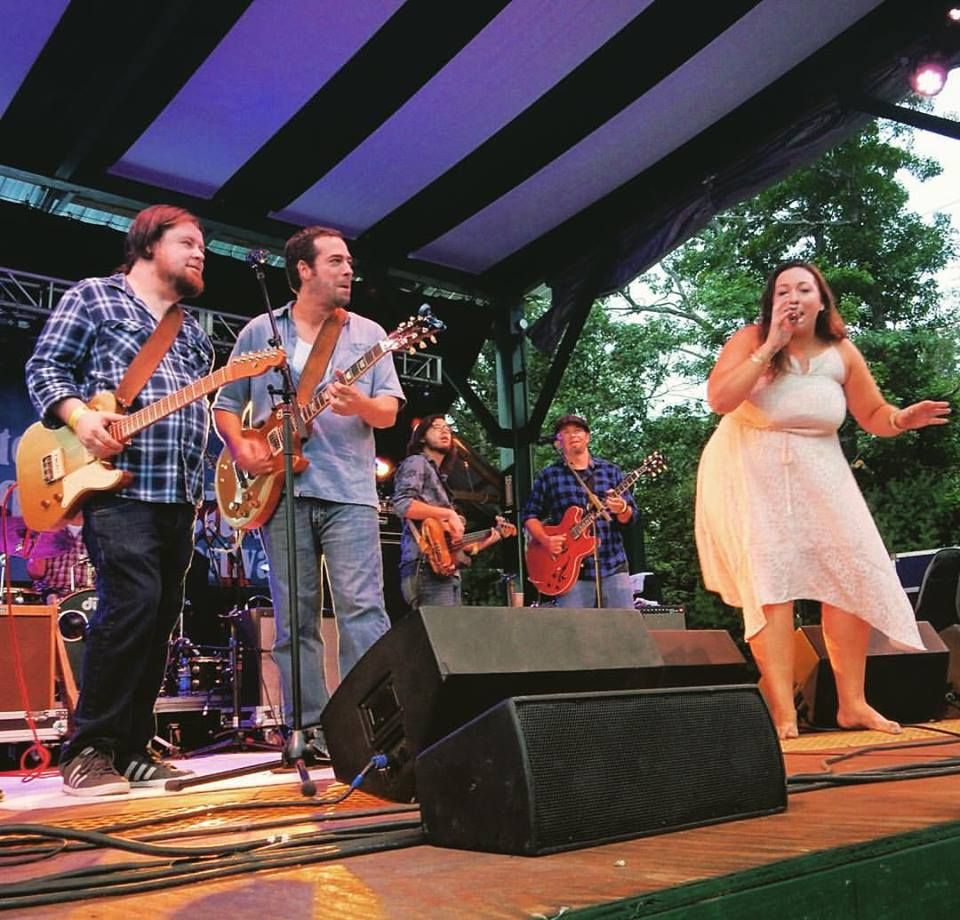 The 2019 ‘Barnful of Blues’ festival will attract some major blues names and local talented musicians on Saturday, August 3 at the Hillsborough Country 4-H Fairgrounds in New Boston.

All activities are focused on raising money for the Webster House in Manchester, a specialized residential facility for adolescents from New Hampshire.

“Seventeen years ago, a gentleman by the name of Barry Smith wanted to do something to give something back to the community,” she said. “He held a festival in New Boston, and he lost money the first year. Friends kind of gathered around and formed the New Boston Blues Society and then as it evolved, it became the GSBS.”

The blues society is part of the Blues Foundation, which promotes blues internationally. 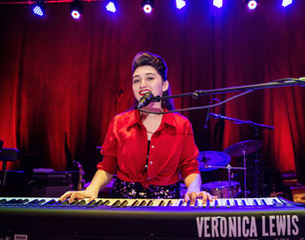 “They have an international competition, they promote blues education,” said Fraizer. “Within our mission, we continue to have the Blues festival in honor of Barry, and for the kids in Manchester at the Webster House.”

While the event is still considered a grassroots effort, this year the society has received grants and continues to expand blues education.

Fraizer said the blues is alive and well in the Granite State.

“There are quite a few venues, and as I get more involved, I find more of them,” she said. “There’s Pitman’s Freight Room in Laconia, the Flying Monkey in Plymouth; and Strange Brew in Manchester. Facebook and social media have made it so easy to share events, so people can find out about shows. If you go to our site, we try to promote whatever is happening, whether it’s at Tupelo or the neighborhood pub.”

The event on Saturday, August 3 is the society’s biggest annual festival, bringing in nearly 1000 concert goers.

“And it’s super reasonable,” said Fraizer. “It’s $25 at the gate. You can’t see shows at most of the venues for that price.”

“It goes from noon until when the mosquitos come out, around 7:30. And it’s BYOB, bring your own beverage. No dogs, no gas, and kids under 12 get in free. People can bring coolers, pop up tents and chairs and there are food trucks on site and craft vendors,” she said

In years past, the blues society has actively sought talent. Now, the acts are pursuing the GSBS.

“I get several emails each year, saying that they’re interested,” said Fraizer. “We highlight whomever has won our competition, they participate and try to keep it true to what Barry wanted to do.”

“We try to have local bands,” she said. “Gracie Curran is originally from Boston. We try to keep in all New England bands. And originally the bands donated their time and their performances, which is very generous. But the more recent boards have felt that our mission isn’t just to raise money for the Webster House, it’ to promote the blues and these artists should get paid something.”

Fraizer said that since the performers’ stage time is somewhere between an hour to an hour and a half, “we do reimburse the artists and we have one act per year that donates their money back to the Webster House. It’s definitely pulls at peoples’ heartstrings.”

Fraizer said that while she’s a blues lover herself, blues music often transcends barriers and labels.

“You ask people, ‘do you like Eric Clapton?’ and they say, ‘Yeah,'” she said. “And some Led Zeppelin songs are bluesy, and a lot of blues artists play Jimi Hendrix.”

That’s the era in which I grew up.”

Fraizer said what really keeps her involved is the Webster House.

“It’s when we go to the Webster House for our meetings and I see those kids every month,” she continued. “At our last meeting I said something to Lou Catano, the executive director, and he said, ‘I just got a call to take in five kids,’ and you know it’s not the kids who are bad. It’s the parents and the opioid crisis. The state has to place these kids some place safe. So, when I go in and see the kids with Lou, he’s like a dad with them. That’s what keeps me involved.”