The theater of life: Milford has a rich history 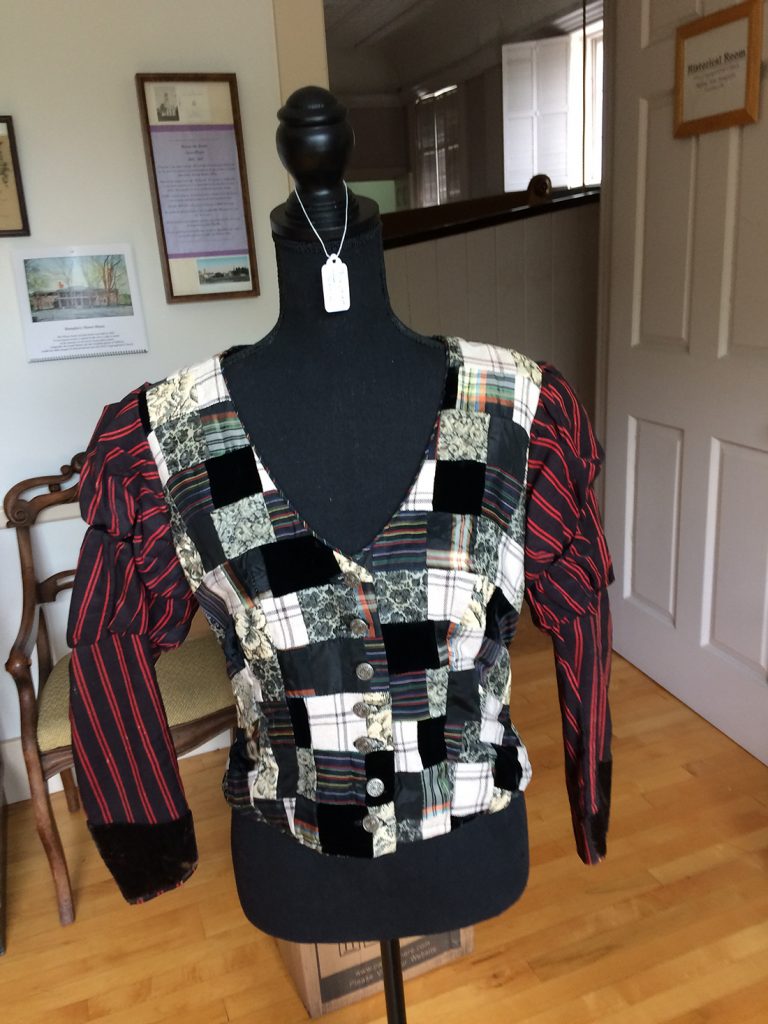 As a regional theater historian and archivist, Bonnie Gondola knows a thing or two about the professional regional theatre in the Souhegan Valley.

“In the Milford area, it started in January or February of 1971,” she said. “That’s when Terry Lorden made a presentation to the Rotary about his idea for bringing in professional summer theatre and it went from there.”

In 2017, Gondola brought Lorden, who turned 75 in July of this year, back to the area to talk to the rotary again, “because that’s where it all started,” she said.

“Playhouse 101 was housed at the First Congregational Church Parish House on the banks of Railroad Pond from 1971 until 1973,” she continued. “It was sold out almost all the time during the first season. But it was too small for what the attendance was. At that time, they didn’t have a seating limit, necessarily, but they squeezed 215 people in there, and it really only held about 150.”

According to Gondola, they had to make a decision as to what they were going to do because of the audience size and its limitations.

So, Playhouse 101 had an interim year, and they made the decision to build. The place that they chose is where the Amato Center is today, on the shores of the Souhegan River. Today it houses the Boys and Girls club.

“Construction took a little while,” she said. “And in 1975, the American Stage Festival opened. It operated from ’75 until 2002. During that interim year, they did a lot of productions in other places.”

Actors came from all over, and Lorden, who was a Milford resident and a graduate of from Milford High in ’62, stayed until 1978.

“He had a different vision as to how they should proceed financially,” Gondola said. “They couldn’t agree so he left.”

In 2016, Gondola was doing a program about the Parish House, which she does each year, and unearthed some new theatrical findings.

“I found a couple of Playbills in the historical room,” she said. “I had moved here in 2011, and they said, ‘you need to call Terry Lorden,’ He was in Italy, and he was looking for someone to do the archival work for some 25 years, and I became that person.”

Lorden had saved a lot of materials, and the two began working together.

“Nobody really created a collection of this stuff,” she said. “Newspaper articles, Playbills, play scripts, posters, t-shirts, I amassed 20 volumes of theatre history. Plus, there are things that just don’t fit in a book.”

The collection may be viewed by the public and is located in the historical room at the First Congressional church, at 10 Union Street, Milford.

An open house was held in the historical room at the church on June 23rd this year. This one focused on folks missed at previous events. (Four were held in 2017.)

“Either they were missed because they hadn’t known about previous events, or they were simply unable to come in the past,” said Gondola. “Some of those who attended on this June afternoon were relatives of those involved in the Playhouse or Festival. Some were involved with the community theatre from off season or with the 88 Dinner Theatre of Nashua, which included some of the same professionals, also during off season. In any case, it was a great afternoon, spent looking at pictures and talking and reminiscing. Some new materials also appeared, seen for the first time at this Open House. Terry came up from New York to meet with the attendees.”

One new find – a unique and unusual costume, was sent for the collection.

“This was a jacket created for the show, ‘The Portable Pioneer and Prairie Show,’ which was produced at the American Stage Festival in 1976,” said Gondola. “Loosely based on the Hutchinson Family Singers of Milford, the play tells the story of traveling entertainers in the mid 1800s, who were often family groups. In the Hutchinsons’ case, their themes were abolition, temperance, and women’s rights.”

When the play was produced in Milford, it was fairly new, having been the commission of the Guthrie Theatre in Minneapolis, Minnesota.

“Three of the Hutchinson brothers are credited with founding the town of Hutchinson, Minnesota, not far from the Guthrie,” she said. “This precipitated the commission.”

Some of the original actors from Minnesota actually came here to see what the American Stage Festival was doing with the show.

“And they were pleased,” gushed Gondola. “The actors chosen to perform it here were a remarkable group, but that’s yet another story. All continued in the arts, in one form or another.”

As for the jacket, Gondola said, “There was no budget for costumes at the Stage Festival for this show. Costume Designer, Ken Yount, (a former Methodist minister), decided to fashion patchwork clothing, using reconfigured older costumes. He also used any scraps he could find. The result was fabulous and stunning.”

“And what is additionally unusual is this: This jacket is completely finished. Many costumes are simply put together in haste to look good on stage, sometimes not even completely sewn or sometimes pinned in place,” Gondola continued. “This woman’s jacket was sent by the properties manager from 1976, is perfect in its construction and could easily be worn, even today. The costume is now on permanent display, a treasure of the collection. It lives on, adorning its petite mannequin.”

It would remiss not to mention another milestone. Actress Lenore Sherman, who starred in the 1975 and 1976 seasons at the Festival, turned 101 years old this year.

“She had been one of the stars to read for the role of Scarlett O’Hara in ‘Gone with the Wind’, said Gondola. “Her roles at the Festival included a supporting one in ‘The Devil’s Disciple’ and two leading roles in both ‘You Can’t Take It with You’ and ‘Death of a Salesman,’ all in 1975. She returned in 1976 to play roles in ‘The Crucible’ and ‘The Front Page.’

Gondola said, her “shining moment,” was the tipsy church woman in the farce, “See How They Run.”

“She now lives in New York City, and she’s still vibrant and fondly recalls her time in New Hampshire and her acting here,” said Gondola. “After leaving the festival, she was quickly hired to join the national tour cast of ‘Grease.’ Lenore had a long and varied career and now enjoys life in the care of her extended family.”