Pumpkin Festival 2019 was one for the books 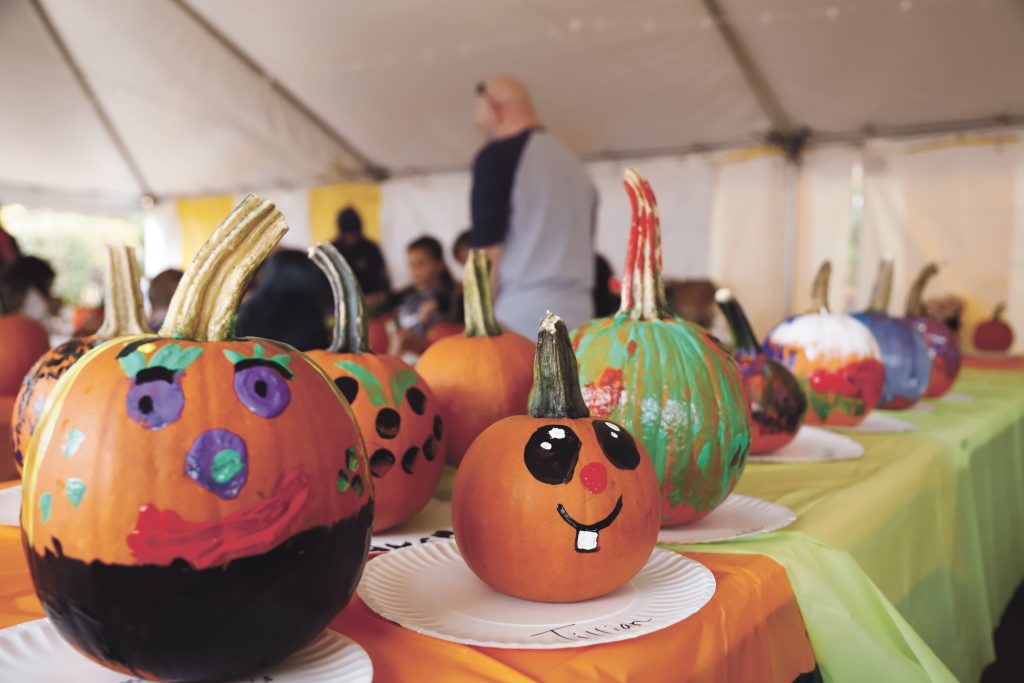 MILFORD – The 30th Milford Pumpkin Festival went on with nary a hitch, according to organizers and city officials.

In addition to food vendors, carnival-style games, live music and pumpkins galore, another major highlight of the weekend was the performance of the Murphy-Clark Band’s dedication of their song, “Shine,” in honor of Milford second-grade student Noah Lantaff, who has been battling Leukemia.

The song was live streamed via the band’s Facebook page to Noah’s hospital room at Spaulding Rehabilitation.

Meanwhile, the Milford police department reported that there were no major incidents during the Columbus Day weekend.

“For us, it went pretty well,” said Capt. Shawn Pelletier of the Milford PD. “We had our usual calls, such as perhaps a group of people hanging out in one area or something, and we had lot of calls about found property and parking issues, but otherwise, while it was busy weekend and there were large crowds, things went well.”

As of press time, Pelletier said there was no final count on the number of people who converged on downtown Milford for the event.