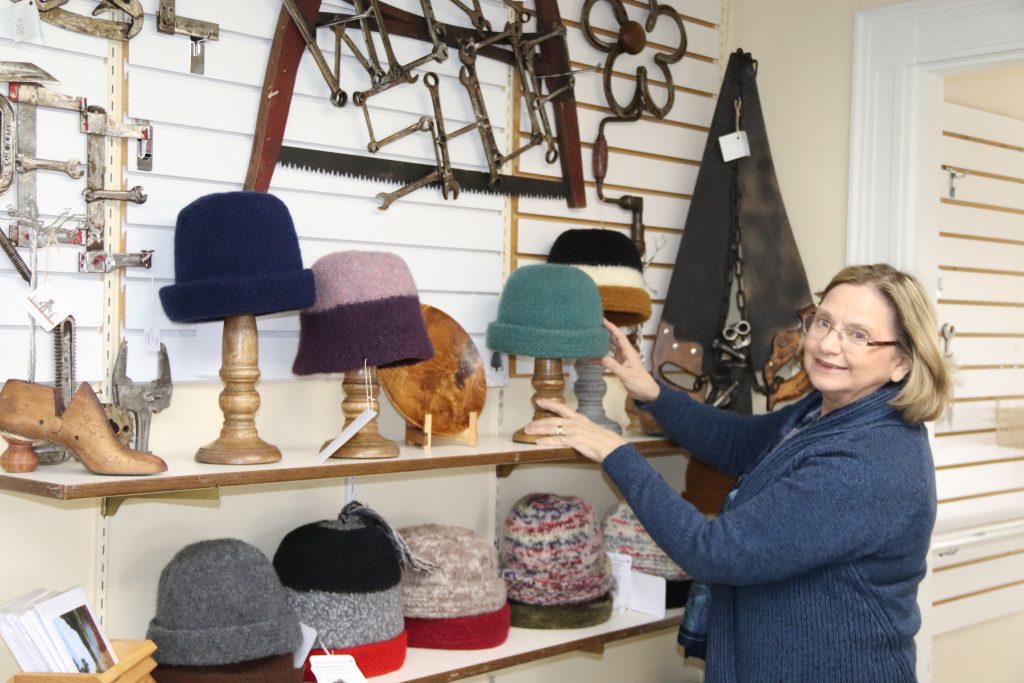 Billed as an opportunity to tour and shop, the New Hampshire Open Doors weekend will take place on Saturday and Sunday from 10 a.m. to 5 p.m. throughout the state.

The historic Wendall House, located at 3 Meetinghouse Road in Bedford (just behind the Bedford Public Library), is home the New Hampshire Craftworkers’ Guild, who will extend the event hours there to include Friday, also from 10 a.m. to 5 p.m.

The weekend is set to encourage travelers from all over New England to shop New Hampshire’s local main streets, artist galleries, craft and gift shops and do it all tax-free.

New Hampshire Craftworkers’ Guild president Carol Davis, who will be on hand at the Wendall House this weekend, said there will be many special events taking place statewide.

“What we’re doing in Bedford is doing demonstrations of various crafts,” she said. “Plus, at various locales, there’s usually hospitality of some kind, such as refreshments on hand or there might be some type of musical performance.”

Davis said the New Hampshire League of Craftsmen manages the entire event. (The Craftworkers’ Guild is a separate entity from the League.)

“Even farms events and apple picking plus other services will be happening as well,” she said. “It’s a way for people to spend a lovely day in autumn weather and get a jump on their holiday plans.”

Davis said the Guild is the oldest organization in the states that supports crafts and crafts people.

“We date back to pre-1900, which is kind of exciting,” she said. “And we’ve managed to stay fresh all that time. We have 70 members, and many of those people are represented in this mini-event.”

Davis said it takes two weeks for the Wendall House to set up and transform the quaint studio into a craft gallery.

“We’re kind of a pop-up,” she said. “So, we’ve decided to extend it to Friday, Saturday and Sunday.”

“The stage that we’re at right now is that we’ve had our members who are participating, come in and bring their goods,” Davis continued. “And then we have a committee who will turn this into a shop.”

Davis said people travel from places as far as Canada and New York.

She also explained that there will be some “satellite locations,” which will be set up around the Granite state via New Hampshire Open Doors.

“The library itself will join us as a satellite site,” she shared. “We allow these sites to piggy-back on what we’re doing.”

As for the wares, Davis said that while people often associate crafts work with wearables and crocheted items, “but we also have some edgier crafts and creators, such as one artist who scrounges for old tools and creates signs and yard decorations, which are incredibly original and clever.”

Guild members range in age from high school to folks in their 90s.

“It doesn’t matter,” said Davis. “It’s an open membership. If people are interested in crafts and crafting, and want to be part of a guild, we welcome them – from the seacoast to the lakes region.”

Davis said the guild also helps members with tips from running a business to perfecting their people skills.

“The one thing we tell our artists and crafters is you don’t come here to sell your things,” she said. “You come here because you want to be part of a community of crafters, you want to learn and progress with what you do, and you want to participate. Everybody who is a member of the guild contributes.” 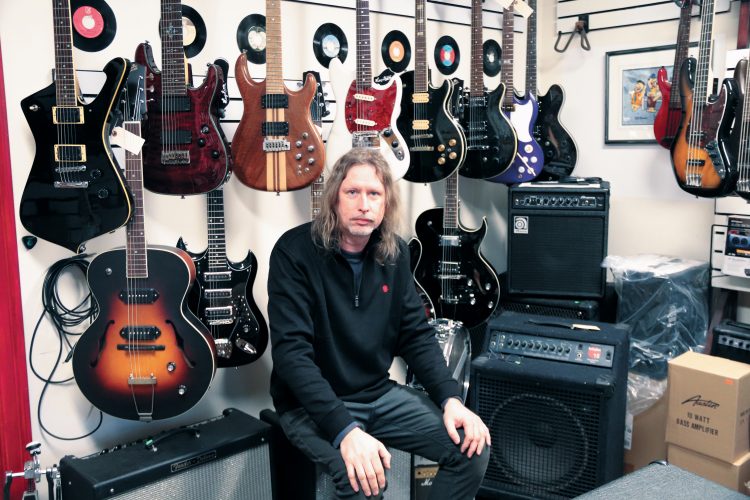 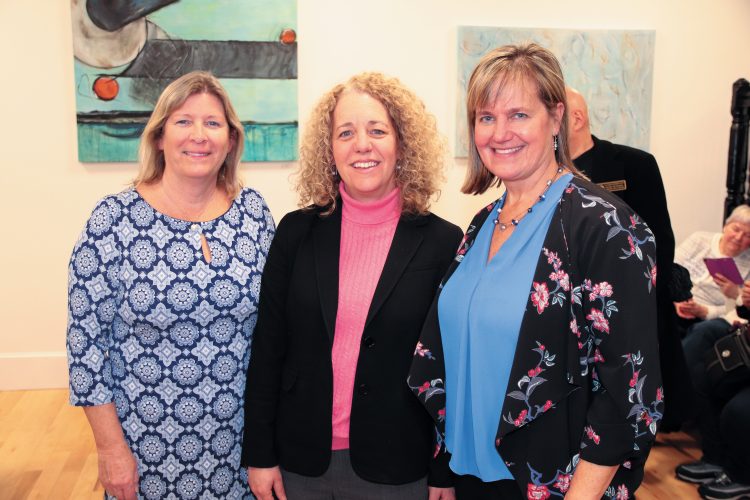 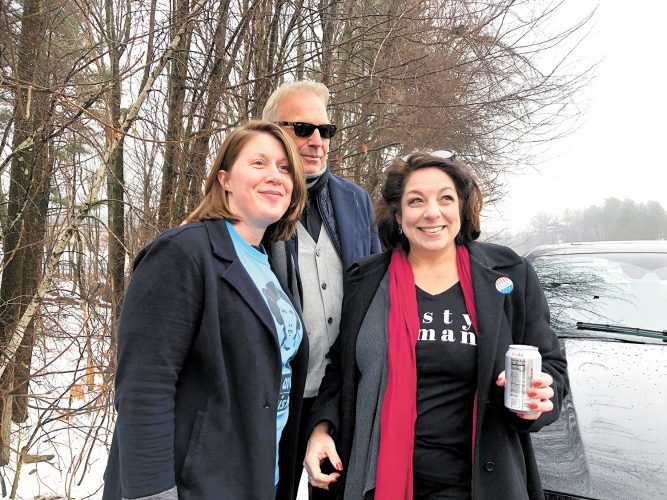 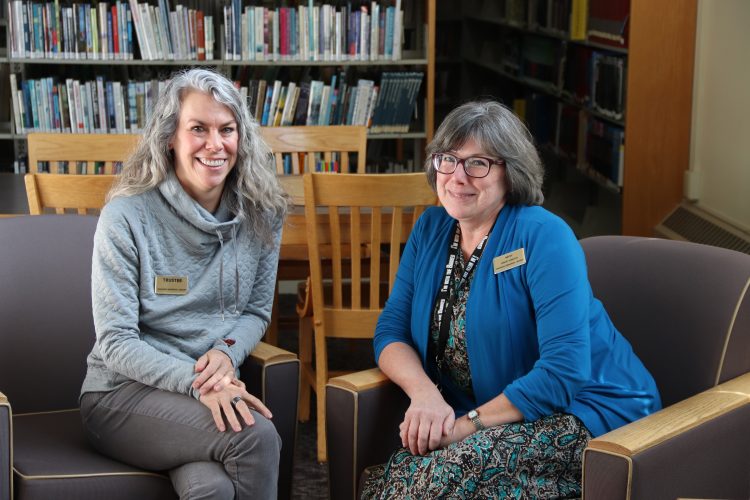 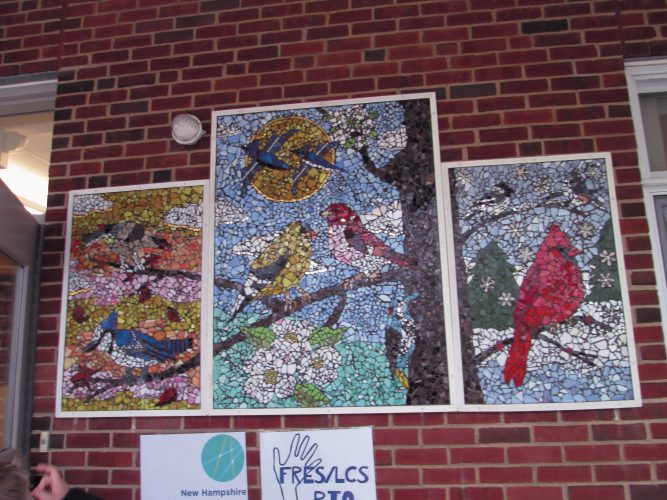