MERRIMACK – The Merrimack tax rate has increased almost 20 percent this year, but homeowners won’t see that kind of jump in their property bills, according to town officials.

Because of a $400 million drop in Merrimack property values, the average homeowner will see an increase of about 2.2 percent in their tax bills, which were sent out this week.

The lower property values, about 13 percent lower than last year, largely offset the increase to the tax rate, which resulted mostly from the property revaluation.

Tax bills were sent out Monday, and payment is due by Dec. 1.

“It can be confusing. People need to look at their tax bills,” Town Manager Eileen Cabanel said Wednesday. “The tax rate is going up, but most people won’t see that much of an increase. … That’s why we’re telling people to look at their bills.”

Recent state assessments showed local properties to be worth about 15 percent more than their actual values, she said. That means the assessed values did not reflect the realities of the current housing market. Property values fell accordingly nearly across the board.

The value of residential homes fell about 14.8 percent, according to town records. Condominiums fell 19.7 percent, and commercial properties fell by about 6.3 percent.

The only property type to increase in value this year was utilities land, and that largely is due to a legislative change in the state’s assessing formula, said Finlay Rothhaus, chairman of the Town Council.

Neither the drop in property values nor the jump in tax rates is cause for concern, town officials said.

And even with the lower values, local properties are still better off than other parts of the country, Rothhaus said.

“We’ve fared a bit better than many states in the country,” he said. “It’s not as bad as it could have been.” 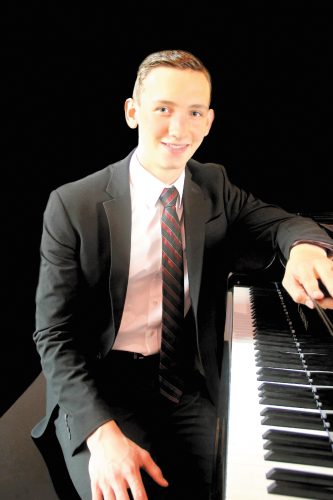