NASHUA, N.H. –  The  Spartans Drum and Bugle Corps  is bringing  Drum Corps International  (DCI) back to New Hampshire this summer, with a show featuring several corps from around the country, as well as three senior exhibition drum corps. This will be the first DCI show in New Hampshire sponsored by the Spartans in about 10 years, and will be held Saturday, July 20, 2019, at St. Anselm College, Manchester.

“Each summer, thousands of young adults in national drum corps travel all over the U.S. to perform, competing with other corps for the title of World Champion,” said Paul G. LaFlamme Jr., president of the Spartans. “However, it’s been 10 years since the Spartans have hosted a show in New Hampshire. DCI has an incredibly strong fan base in New England, and we are excited to host these world-class musicians and performers here at home.”

The Spartans is one of 48 members of DCI that compete throughout the country each summer, culminating in the finals performed at Lucas Oil Stadium in Indianapolis, Indiana, home of the Indianapolis Colts. The Spartans have won five World Championships, were the 2015 Bronze Medal winners in Open Class, and placed fifth in Open Class in 2016, 2017 and 2018.

DCI accepts high school and college students ages 15 to 22. While many of the members participate in their school’s marching band or other ensemble, it is not a prerequisite. Members of the Spartans do not have to live in the New Hampshire area – those members who reside outside of the area can be paired up with volunteer parents who open their homes to Spartans members during the summer. Parents make up a big portion of the Spartans work force, volunteering to travel as chaperones, cooks, tailors and much more. This year, the Spartans have 130 members; 22 are from outside of New England, and six from outside of the U.S.

“Our mission is to be the premier performing arts organization for young people, providing them with education and opportunities to excel, while developing the values of respect, responsibility and commitment,” LaFlamme said.

Tickets for the July 20, 2019, DCI performance, to be held at Grappone Stadium, St. Anselm College in Manchester, are $20, and can be purchased online athttps://spartansdbc.org/events/dci-new-hampshire/.

In addition to the Spartans, the show will feature Legends, Kalamazoo, Michigan; 7th  Regiment, New London, Connecticut; Southwind, Mobile, Alabama; as well as exhibition corps The Muchachos of Manchester; the Boston Crusader Seniors, and North Star of Revere, Massachusetts.

The Spartans will perform in DCI shows in Lawrence on June 29, and in Lynn on July 1. The Spartans will then be in Nashua for the Spartans Friends & Family Day on Saturday, July 6, at Stellos Stadium in Nashua. The 7 p.m. performance is free and open to the public.

For more information, including performance schedules and information on joining the Spartans, please visit

About The Spartans Drum and Bugle Corps

The Spartans Drum and Bugle Corps is a community-based performing arts program in Nashua, New Hampshire. An independent non-profit organization, not affiliated with any school or government organization, the Spartans is one of the most respected and established drum corps organizations in the U.S. The corps was founded in 1955 as a way to keep at-risk youth off the streets. The Spartans is run by a dedicated group of volunteer parents and a professional teaching staff who work in harmony with all members to create and maintain a proud, responsible youth organization. 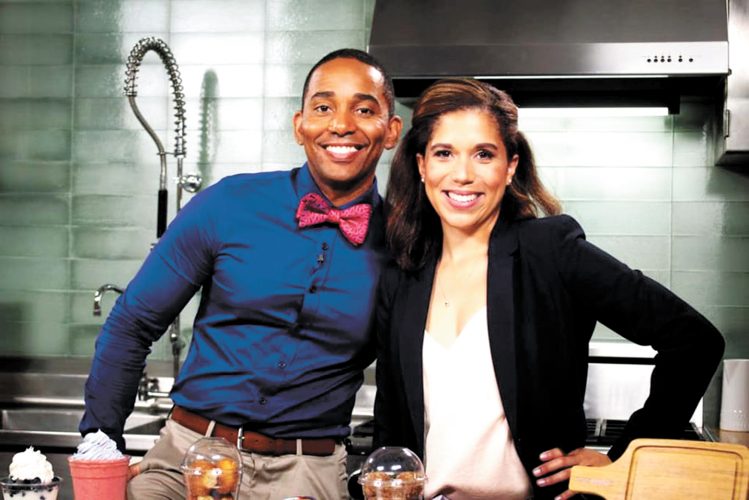 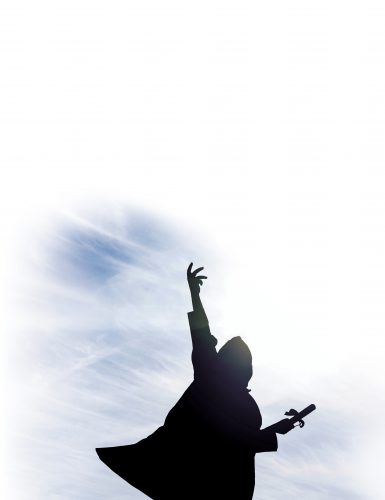