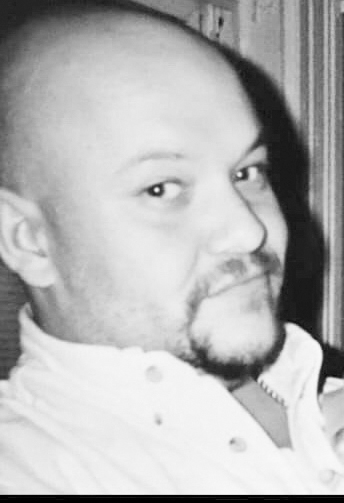 Jeff is survived by his father Wallace Comeau of Nashua, NH; and his four children Jeffrey Salisbury of Milford, NH, and Griffin, Hunter, & Ariana O’Neil of Pittsfield, NH; sister Joanalee O’Neil of Long Island, NY; and adopted father Gary O’Neil of Milford, NH. As well as many aunts, uncles, and cousins.

Jeff was predeceased in 1994 by his mother Brenda Lee (Douglas) O’Neil.

Jeff was born on February 3, 1972 in Nashua, NH, to Brenda Lee (O’Neil) and Wallace Comeau. He graduated from Milford Area Senior High in 1991.

He enjoyed spending time with family and friends, as well as going on trips to the mountains and the beach. He had a passion for music, fishing, and photography. Jeff also loved watching the New England Patriots and going to flea markets.

Funeral services will be held on Wednesday, March 20th at 11 a.m. at the Salvation Army, 1 Montgomery Ave, Nashua, NH.

In lieu of flowers, please consider a donation in Jeff’s name to the Salvation Army.