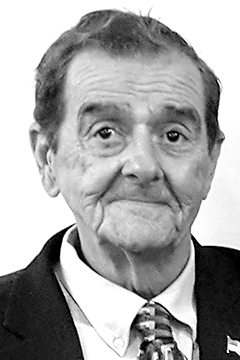 Walter Bernard “Joe” Roach Jr., age 82, passed away peacefully in his Sharon, Massachusetts home on Friday, July 12, 2019, surrounded by his loving family. Born in Sharon on July 10, 1937, he was the son of the late Walter Bernard and Alice Edith (Fowler) Roach. He was raised and educated in Sharon, attending Sharon High School. While he was still in school, Joe began working at Taylor’s Garage in Sharon as a mechanic.

Joe married his loving wife, Lynne Glover, on July 26, 1958 and together they made their home in Sharon, where they welcomed their four children. Joe volunteered as a call firefighter with the Sharon Fire Department, serving under his father, who was the Fire Chief, and later went on to take a position with the Sharon Public Schools, working as the head custodian. He remained with Sharon Public School for close to 40 years before his retirement in 1999 .

Joe had an absolute love for his hometown of Sharon and dedicated his life to the members of his community. Following his retirement from the School Department, he ran for a position on the Board of Selectmen and after his appointment to the board, Joe ensured that he visited every department in the town. He also served on many other boards and committees, including the July 4th Committee, Family Week Committee, Capital Outlay Committee, and was the co-chair of the 250th Anniversary Committee. He performed all of his civic duties with great pride, and was a current member of the Board of Selectmen, having served 20+ consecutive years.

At his own home, Joe could be found taking care of his yard, working in his woodshop or operating his beloved wood splitter. When he wasn’t hard at work, he enjoyed fishing on Lake Massapoag or meeting friends for coffee, discussing the current events of Sharon. Most of all, Joe loved spending time with his family, especially during the holidays. His favorite holiday was Christmas, when he spent countless hours decorating his home for his family to enjoy. A close second was Easter; every year Joe would hide six hundred Easter Eggs around his home for his grandchildren to find. Being surrounded by his family truly was Joe’s greatest joy.

Loving father of Cheryl-Ann Roach-Whiting and her husband, Tod, of Sharon, Walter B. Roach, III and his wife, Pam, of Milford, New Hampshire, Mary-Jo Wyman and her husband, Chris, of East Taunton, and Lynne-Mary Bodio of Onset.

Brother of Edward Roach of Foxborough, the late Anna “Nancy” Borden, and the late Frances Childs.

Also survived by many nieces and nephews.

Relatives and friends are kindly invited to attend Joe’s Life Celebration on Wednesday, July 17, 2019 from 4 to 7 PM in the James H. Delaney & Son Funeral Home, 48 Common Street, Walpole. A Funeral Service will be held in the First Congregational Church of Sharon, 29 North Main Street, Sharon on Thursday, July 18, 2019 at 10:00 AM. Interment will follow in Rock Ridge Cemetery in Sharon. In lieu of flowers, memorial donations may be made to the Sharon Firefighter’s Association, 211 South Main Street, Sharon, MA 02067. 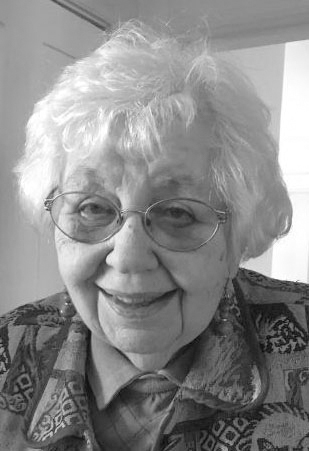 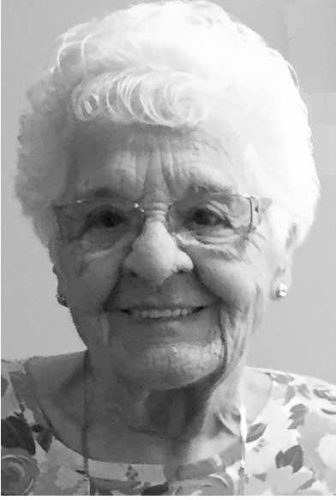 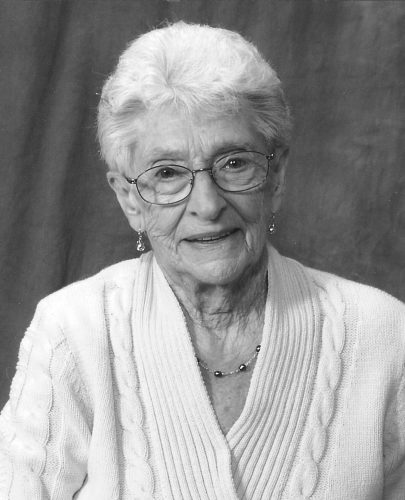