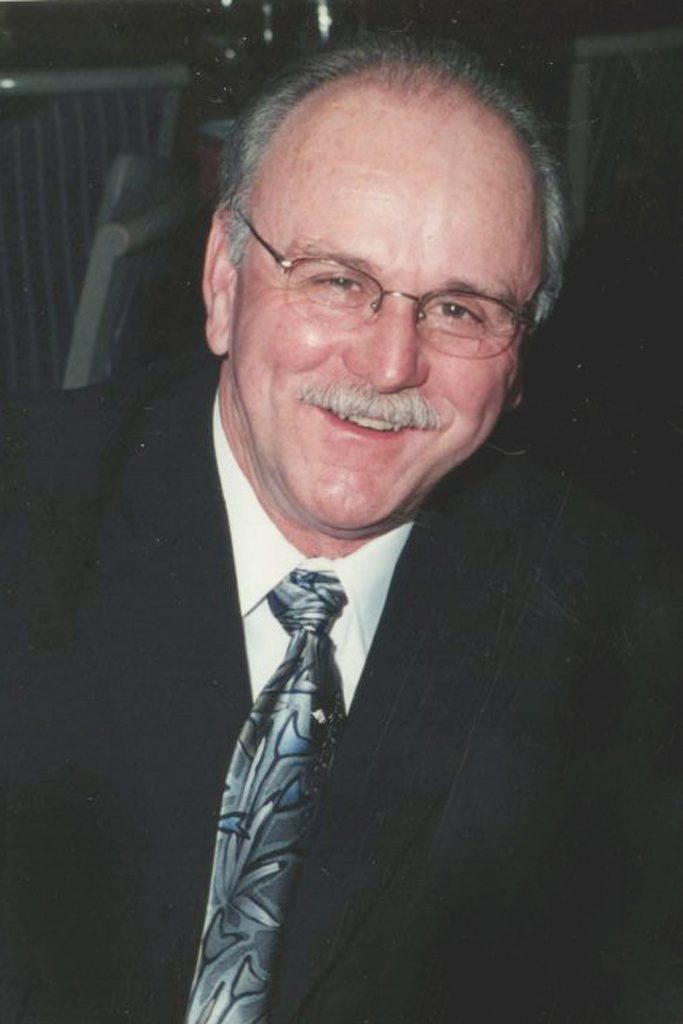 Dave was born on August 5, 1942 to Winston and Marian (Richardson) Hanlon of Amherst, NH.

He graduated from Milford Area Senior High School, Class of 1960. He served in the United States Navy Reserves during high school and active duty from 1960 to 1962 then returned to Amherst to start his family.

He loved his hometown of Amherst. His devotion to his town was evident through his numerous volunteer efforts. As a result, he was honored by the town in 1993 for his service and was awarded Citizen of the Year in 1996. He worked for the Highway Department for a time and was always there to help when the town needed it. He served 38 years on the Amherst Fire Department, where he served with his sons David (Bruce), Ed, and Josh before retiring as Captain in 2003.

He was employed at Public Service Company of NH as a Supervisor Lineman for 38 years before retiring in 2004, a career that he was very proud of.

Dave enjoyed spending time with family and friends and was loved by all that knew him. Over the years he enjoyed time at Pine River Pond in East Wakefield, NH where he would go boating, fishing, swimming, and snowmobiling. For the last decade, Dave became a snowbird wintering in Playa del Carmen, Mexico where he made many friends that became his winter family. He enjoyed giving people a hard time in a funny way to make them laugh. He was known for his cynical quick wit, welcoming personality, and for making friends wherever he went.

Dave is survived by his loving wife of 31 years, Jeanne. His children; son David (Bruce) Hanlon and fiancée Cathy Hinzman of Francestown; son Edward and his wife Tracey of Amherst; son Joshua Allen and wife Summer of Torrance, CA; son Justin Allen of Jeffersonville, VT. His daughter Carlene and husband Doug Stewart of East Wakefield; and daughter Jennifer and husband Dean Lambert of Sarasota, FL. Dave is also survived by his brother, John, and wife Vivian of Milford, four nieces, and one nephew, and many cousins.

In lieu of flowers, donations can be made to Home, Health, and Hospice Care, 7 Executive Park Drive Merrimack, NH 03054 or https://www.hhhc.org/how-to-help/donate/

The family would like to thank: Catholic Medical Center for one and half years of excellent care, the staff at Brigham and Women’s for the care and compassion, and Dr. Mitchell Young and P.A. Jillian Gibson for their guidance and support. 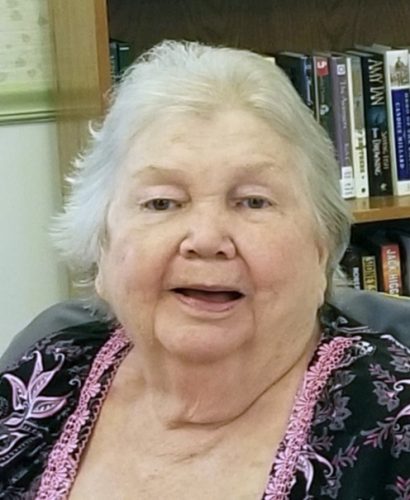 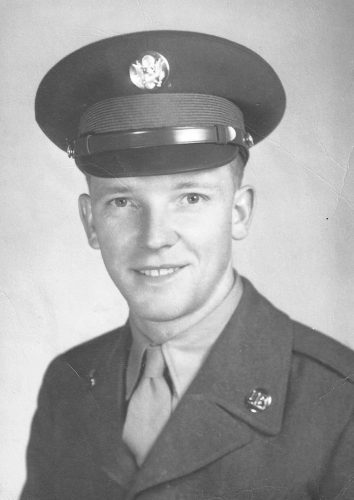 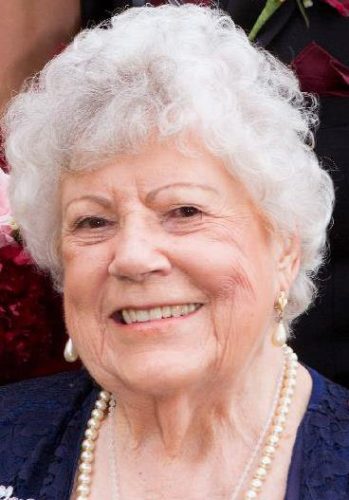 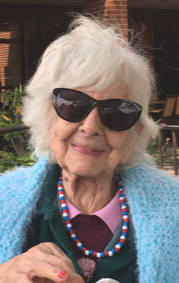 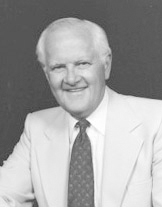