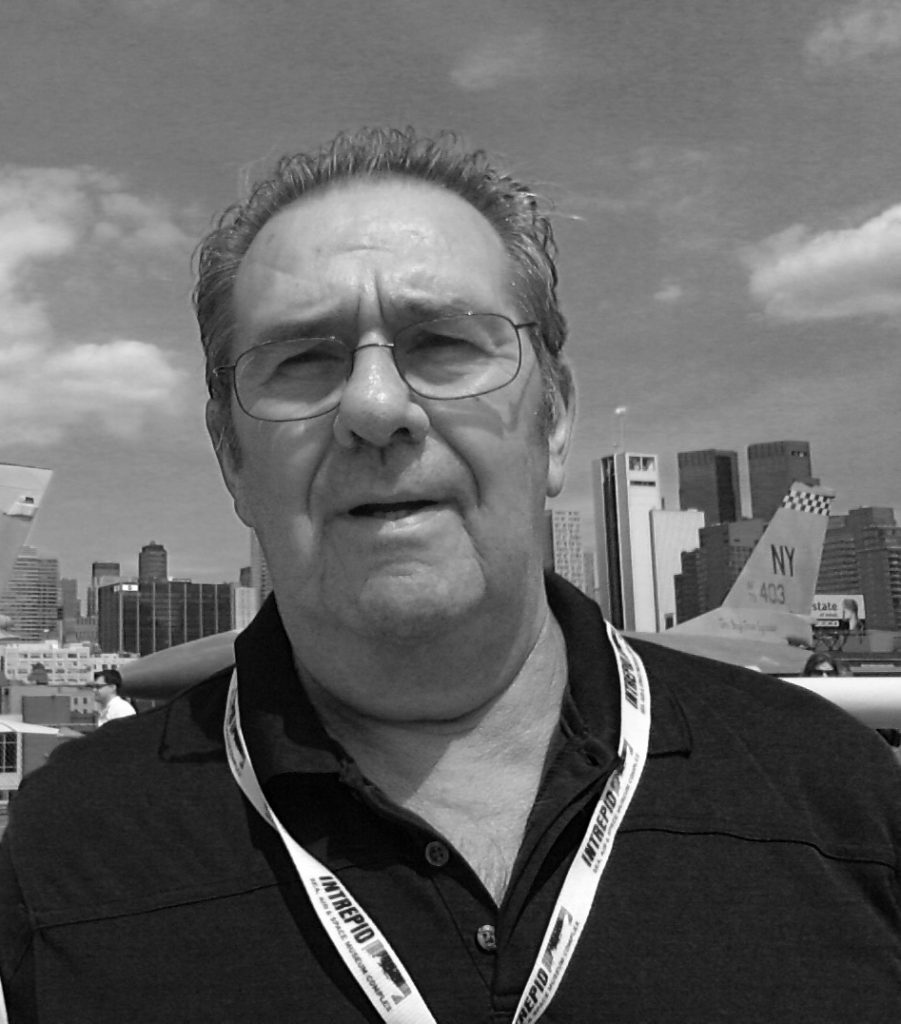 He was born in Middletown, NY on July 10, 1937, a son of Walter E. Murray, Sr. and Myrtle B. (Monroe) Murray. He was raised and educated in Pine Bush, NY and following graduation, he enlisted in the U.S. Navy and was honorably discharged in 1958. Walter made his home in Lyndeborough for the past two years and formerly lived in Milford, NH for 38 years.

He owned and operated Automotive Service Centers in Milford and Amherst for many years. He was active in civic affairs, having served as Past Chairman of the Milford Planning Board for 15 years and on the Water Commission.

Walter enjoyed nature photography, snowmobiling, sailing and was an avid scuba diver. He also loved spending time at their camp in the Adirondack Mountains.

He was predeceased by a brother, Kenneth Murray.

Arrangements are in the care of Smith & Heald Funeral Home, 63 Elm Street, Milford. To share a memory or offer a condolence, please go to www.smith-heald.com