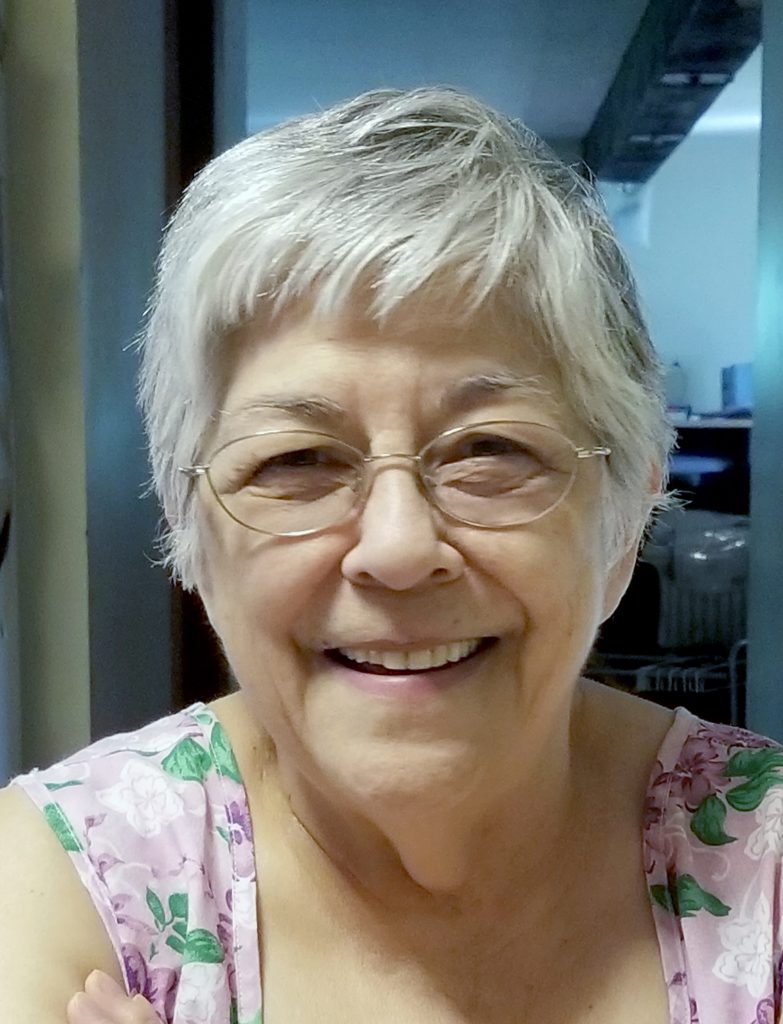 Mary Jeanne Mendolusky, 74 of Amherst, NH passed away January 3rd at Southern NH Med Ctr. She was surrounded by her loving family. Mary, “Jeanne” or “Jeannie” as she was better known was incapacitated with advanced COPD. She contracted pneumonia and a virulent strain of the flu which was far more than her respiratory system could handle. Despite the heroic efforts of the nurses and staff of the ICU for 4 days she went to rest at 2:11am January 3, 2020.

Jeanne was born in Kentfield, California on May 6, 1945. She moved to Amherst, NH with her family when she was 2 months old and remained a life long resident. Jeanne was daughter of Felix Aglipay and Rita Mary Quibin. She graduated Valedictorian from Presentation of Mary Academy in Hudson, NH in 1963.

She held secretary/clerk positions in the Hillsborough County Court System, including the following courts, Hennicker, Hillsborough, Jaffrey, Nashua, Manchester, Auburn and Milford. In her early years she was a medical Secretary at the old St. Joseph’s Hospital and later at Medical Associates on road St. Nashua.

In keeping with her wishes there will be no services. Jeanne was an avid donor to several local animal shelters. In lieu of flowers consider a donation to your favorite local shelter in her name.

A celebration of her life will be held in the spring in early May. Extended family and friends are all invited to attend and should contact us at celebratingjeanne@yahoo.com.