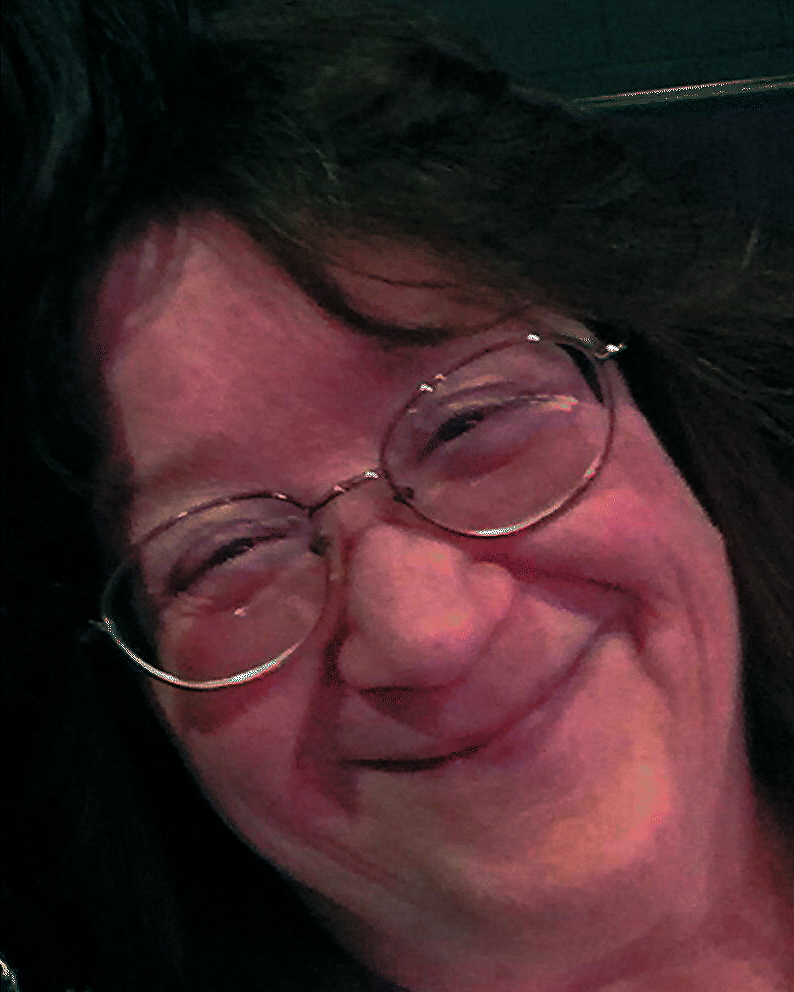 Joanne Francis Matthews, 61, of Manchester, NH passed away on Sunday, January 12, 2020 from a heart attack. She was born in Brockton, MA on December 29, 1958 to John and Leona Carchide. She was raised as the third of five children in Derry, NH, and she graduated from Pinkerton Academy in 1976.

In 1987 she married George Matthews. They raised two children, Janice and William in Milford, NH. Joanne worked for years as a cook at the Riverhouse Cafe and the Sun Mart Meat Shoppe. Through delicious meals and witty jokes she brought smiles and laughter to everyone she met. She was a nurturer, always catering to the needs of others before her own. Joanne was a loving, caring, honest, and selfless mother.

She is survived by her husband, George; her daughter, Janice; her son, William; her mother, Leona; her sister, Kathleen; her brothers, John and Daniel; and her nieces and nephews. She is predeceased by her father, John and her sister, Rosemary.

Services will be held in the spring at a time and place to be determined at a later time.

Assisting with arrangements is the Cremation Society of New Hampshire. To view Joanne’s online tribute, send condolences to her family, or for more information, visit www.csnh.com