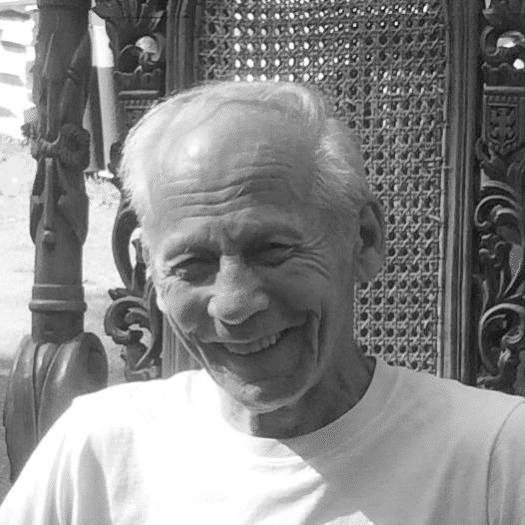 George W. Junkala, 86 of Keene, passed away on February 25, 2020 at Maplewood Nursing Home following a period of declining health.

He was born on March 21, 1933 in Fitchburg, MA, the son of the late Waino and Gertrude (Leppala) Junkala.

On February 15, 1952 George married the love of his life, Frances Daughney. They celebrated many wonderful years together until her passing in 1995.

George proudly served in the United States Army during the Korean War and was honorably discharged in 1955 as Corporal.

He grew up learning mechanics at his family’s shops, Junkala Garage, in Keene, NH and Lunenburg, MA. George was avid horse lover and completed certification in training Morgan horses. He spent much of his career as a truck driver and was able to travel the United States, something he greatly enjoyed. He was heavily involved in volunteer work at Camp Maranatha.

George was extremely family oriented and loved time with his children and grandchildren. His favorite pastime was taking Sunday rides on old country roads and going on cross-country trips with his grandson. He had a heart of gold and was known as someone you could count on to lend a helping hand. George will be fondly remembered for his intelligence, wit, and bravery.

George leaves behind his wife whom he married in 1996: Caroline (Bragdon) Junkala of Keene; children: Linda Rizzuto of Lyndeborough, NH, Debra Vasquez of Stockton, CA, and Laura Tharpe and her husband Steve of Keene, NH; grandson and travel partner: Brian Beauvais of Keene, NH; sisters: Anita LeClair of Weatherford, TX, Walter Stacevich of Manchester, NH, and Mary Ann Mathieu of Leominster, MA; as well as many grandchildren, great-grandchildren, and extended family members.

A graveside service with military honors will be held on Sunday, March 22 at 1:00 pm at the Forest Hill Cemetery, 115 Mt. Elam Road, Fitchburg, MA. Family and friends will be invited to gather following the service.

In lieu of flowers, memorial donations in Mr. George W. Junkala’s name may be made to a favorite charity of your choice.

Fletcher Funeral Home in Keene, NH has been entrusted with the arrangements. To express condolences or to share a memory of George, please visit www.FletcherFuneralHome.com.