David was born August 4, 1948 in Fallbrook, California, to Earl and Margaret (Eaton) Trow. He spent his childhood and teen years on the family farm in Mont Vernon, New Hampshire. He graduated from Milford HIgh School in 1966, after which he enlisted in the Air Force and served as a sergeant in the Engineering and Installation Squadron from 1966 to 1970.

He loved animals and spending time outdoors. He was a dedicated Red Sox and Boston Bruins fan.

Although David was in poor health for many years, he never gave up, facing his challenges with courage and dignity. He was a loving father and husband who will be greatly missed.

He leaves behind his wife of 35 years, Patricia A. Taylor-Trow, and daughter, Lindsey S. Trow, of Ravenna.

David is also survived by his sister, Lois E. Tuttle (David) of Putnam, Connecticut, and several nieces and nephews. He was preceded in death by his parents, sisters, Meredith Rivas and Margaret White, brother, Charles A. Trow, and niece, Lorinda White.

A Celebration of Life will be held August 16 at Wingfoot Lake State Park in Mogadore, Ohio. A military service with honors will take place August 17 at the Ohio Western Reserve National Cemetery in Rittman, Ohio.

Arrangements have been entrusted to the Kindrich-McHugh Steinbauer Funeral Home of Solon. 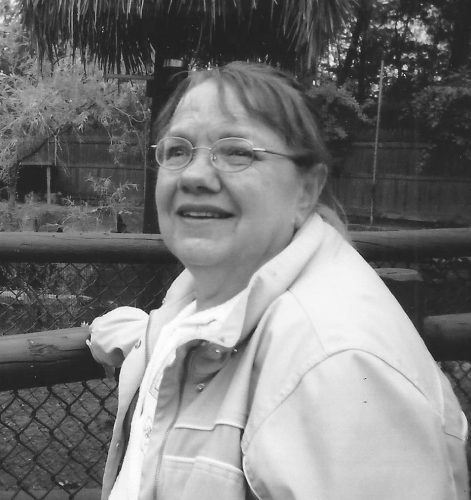