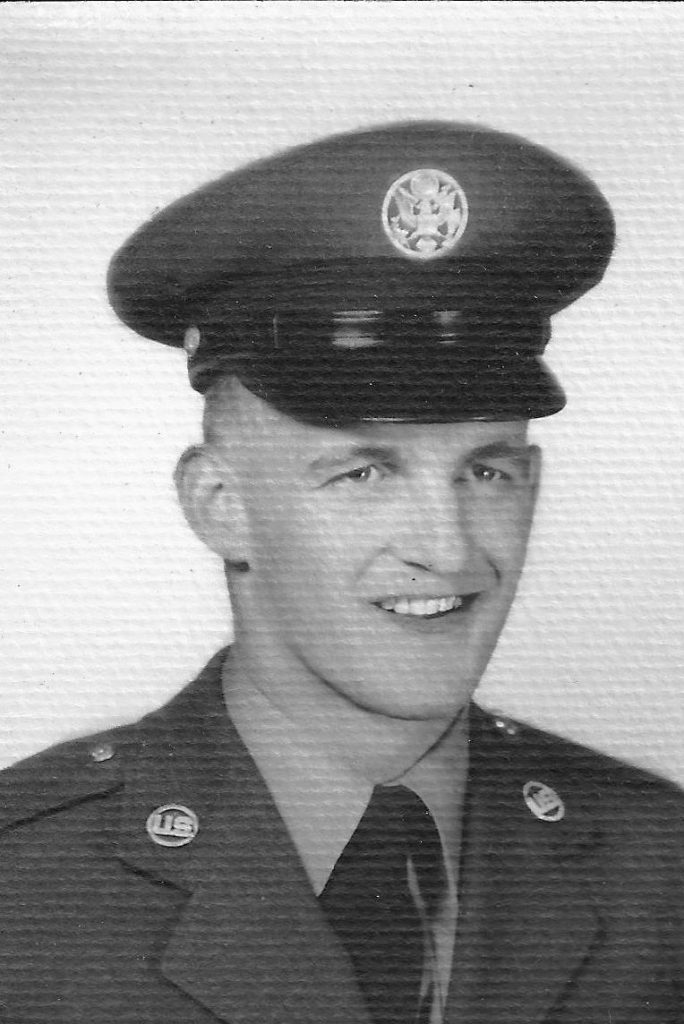 Daniel E. MacKay, 84, resident of Milford, NH, died May 4th 2020 from complications of COPD. He was born June 8, 1935 in Stoneham, MA, son of Ernest C. and Charlotte (Forsey) MacKay. Danny graduated from Medford High School and entered the Navy Reserve at age 18, where he served 1 year at the end of the Korean War. He then transferred to the Air Force where he trained as an airplane & engine mechanic to work on B-47s in Amarillo, TX. He was part of the Tactical Air Command at Hill AFB in Ogden, UT where he crewed on B-26s & B-57s from 1954 – 1958.

After discharge Dan met his future bride, Mary Ann (Kimball) MacKay in Alton, NH where they fell in love while waterskiing on Lake Winnipesaukee. They married in 1962, and started their life together in Milford, raising 3 children.

Dan was employed at Mitchell Appliance Service in Cambridge, MA before establishing Souhegan Appliance in Nashua, NH in 1968 with partner Frank Donovan. After Frank’s retirement Danny partnered with Tom Brennan and together they founded Brennan & MacKay in 1978, which has grown to become a fixture in Milford and the surrounding area. He was very proud of the excellent service they provided to their customers. He retired in 2000, confidently leaving the business in the hands of the Brennans.

Danny was a lifelong Boston sports fan, especially the Red Sox and Bruins. After retirement, Dan enjoyed cruising the lakes in his boat, traveling to Fort Myers every winter to catch some Spring Training games, and spending time in his woodshop, where there was nothing he could not fix.

A memorial service will be held at a later date. In lieu of flowers, the family requests that you take a kid to a ball game, and please please stop smoking. Arrangements are in the care of Smith & Heald Funeral Home, 63 Elm Street, Milford, NH. To share a memory or leave a condolence, go to www.smith-heald.com.