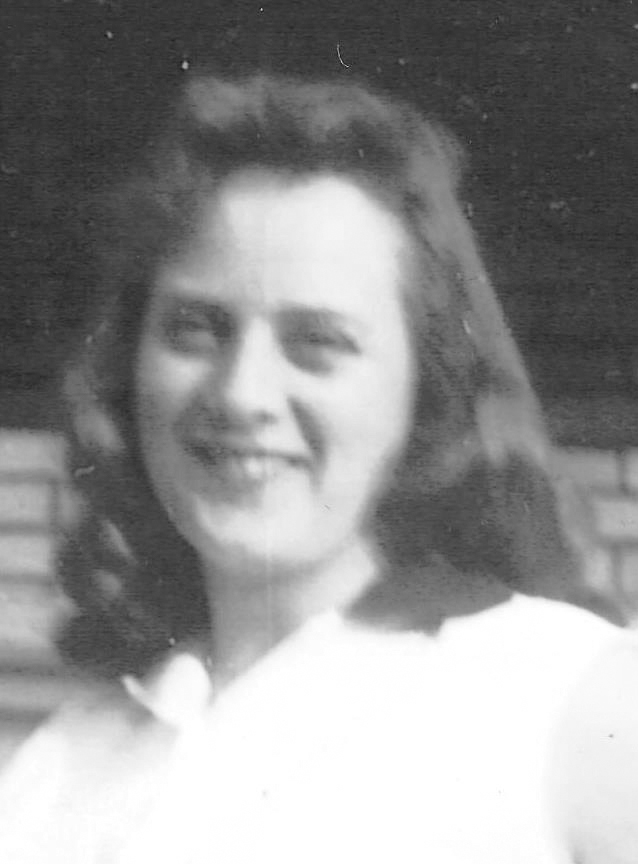 She was born in Marlborough, NH on August 5, 1934, a daughter of Lewis M. and Lillian (Wells) Morse.

Geri worked in the woods with her husband, Lawrence, logging with horses in the early years and then became a dedicated housewife. She was an active member of the Kingdom Hall of Jehovah Witnesses in Wilton, NH and in 1974, she was baptized and remained active for the next 46 years, enjoying her house to house ministry.

She was predeceased by her husband of 60 years, Lawrence A. Salisbury who died in 2019; a sister, Barbara Kezer; and a brother, Gordon R. Morse.

A memorial service will be held at a later date. Arrangements are in the care of Smith & Heald Funeral Home, 63 Elm Street, Milford. To share a memory or offer a condolence, please go to www.smith-heald.com.