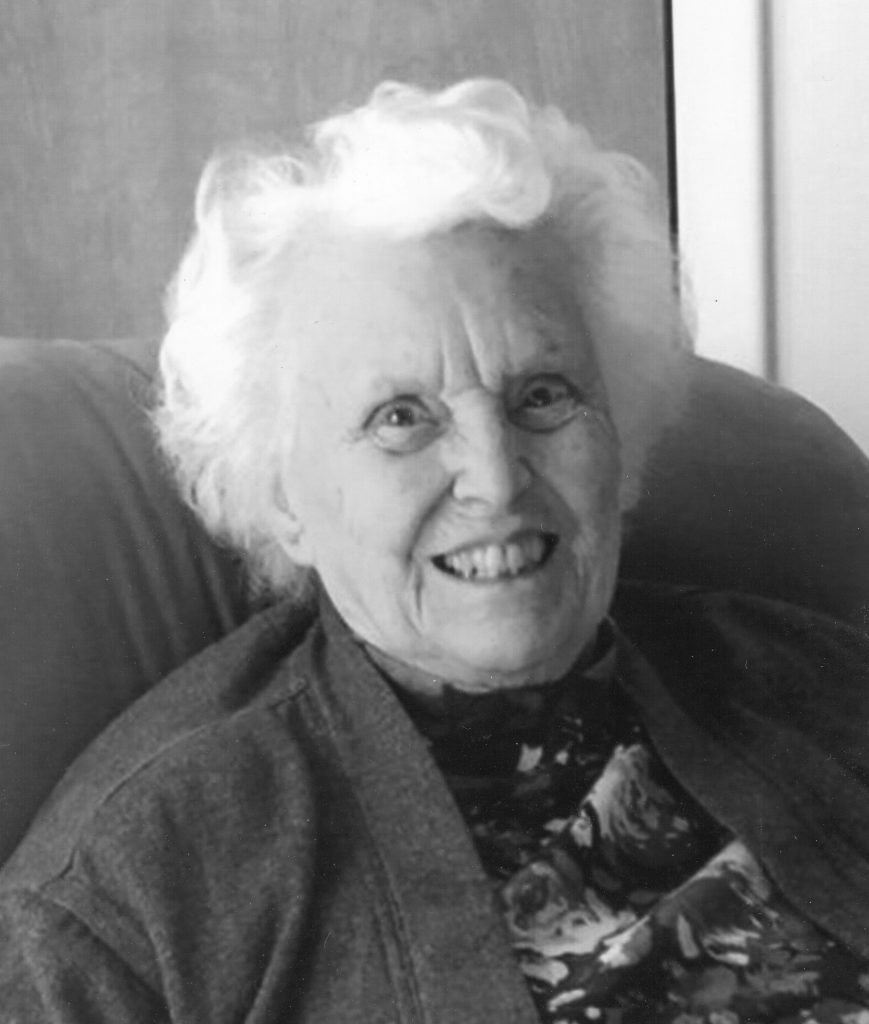 Marjorie Magnuson, 91, died of natural causes, passing peacefully into the presence of the Lord on May 11, 2020 in Lancaster, PA.

Marge was born on April 23, 1929 in Wilton, NH to Charles and Jennie (Knight) Abbot. She lived at the Abbot family farm on Abbot Hill in Wilton and attended Wilton High School and the University of New Hampshire until 1948 when she married Joseph E. Magnuson.

She and Joe, along with their five children, lived in many places around the world, but they always came back to Cape Cod, MA. No matter where they lived, their home was always a welcome haven, and many found connection and hope there. For example, following 9/11 they provided a respite place for NYC firefighters and their families. To borrow the words of Andrée Seu, who found a warm welcome in their home, “[Marge] was the raiser of children, five by biology, though it was hard to tell where her progeny left off and the rest of mankind began.”

Marge was known for her love of gardening, her warm hospitality, and her wisdom. She had a heart to serve and minister to people, and her loving smile radiated Jesus Christ to the many who knew her.

Marge is survived by her sister Elinor Abbot, brother Stanley (Karen) Abbot, sons David (Becky) Magnuson and Peter Magnuson, and daughters Gail (John) Hutchinson and Carol (Phil) Wolgemuth.  She was preceded in death by her husband Joe Magnuson, brother Charles Mack Abbot Jr., daughter Susan (Christoph) Hoffmann and great-grandson Skyler Hutchinson.  She was blessed with 14 grandchildren and 29 great-grandchildren. All who knew her were deeply touched by her love and godly example and will miss her greatly.

In lieu of flowers, remembrances may be made to Calvary Fellowship Homes whose staff lovingly cared for her for many years in Lancaster, PA.

A memorial service celebrating Marge’s life will be held on Cape Cod at a later date.