John Kramarczyk, husband of June Fallon Kramarczyk, peacefully passed away in his sleep on August 24, 2018 in his home in Nashua, New Hampshire following a lengthy series of illnesses.

John was born on December 9, 1943 in New Haven, CT to John and Shirley Kramarczyk.  He was raised and schooled in North Haven, CT along with two sisters.  At age 21, he enlisted in the US Army, and he honorably served in Korea from 1964 to 1966 during the Vietnam War. John later received his BA in Psychology from Central Connecticut State University, joining the National Honor Society for Psychology.  In 1974 he and June were married and moved to Brookline, NH where John started a job at Hitchiner’s Manufacturing in Milford, NH.  He continued his career working in human resources and project management across the world for Digital Equipment Corporation, Compaq, and HP.

He and June were married for 44 years, and raised their family in Brookline, NH.  John is survived by June and their two sons. John’s oldest son Jack lives with his wife Molly in Somerville, MA; John’s younger son Jason lives with his wife Katie in Brookline, NH.  Jason and Katie’s daughter, Jillian, is now five and has always been her Dziadzia’s pride and joy.  John is also survived by his sister Lorraine and husband Arthur Koczak (of Madison, CT), by his sister Mary and husband Miguel Coppola (of Southington, CT), and by a number of cousins, nieces, and nephews.

Upon retiring, John and June relocated for most months to an active retirement community in Bluffton, South Carolina, returning to New England for the summers. Even while south, John loved rooting for the Patriots and Red Sox. In retirement, John learned and practiced making custom stained-glass art, continued golfing, and enjoyed watching birds and alligators in his backyard lagoon.  He had a special fondness for great blue herons.

John truly valued family, people, peace, and kindness to one another.  Health, happiness, and peace were trademark wishes at the end of his emails and greetings.  These guiding principles fed his fervent political commentary.  He was endlessly selfless – he not only wanted the best for his family and those around him, but he worked hard in his career and at home to ensure it.

On Tuesday August 28, 2018, there will be an opportunity to visit with his family at St. John Neumann’s Church, 708 Milford Road in Merrimack, NH at 10am, followed by a memorial mass at 11am, and then followed by a luncheon nearby. In lieu of flowers, please consider making a donation in his name to the Brookline, NH Ambulance Service, as he always appreciated their professionalism and care over the years. Arrangements are in the care of Smith & Heald Funeral Home, 6 Elm Street, Milford. To share a memory or offer a condolence, please go to www.smith-heald.com. 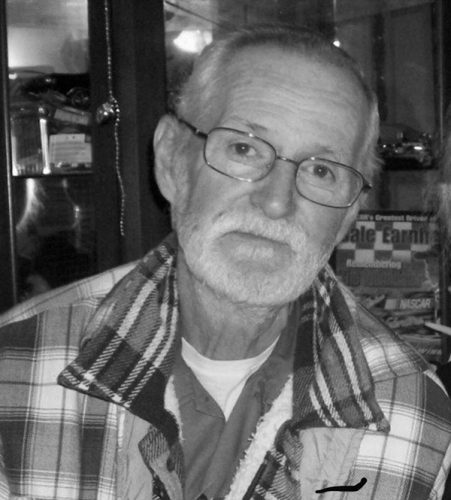 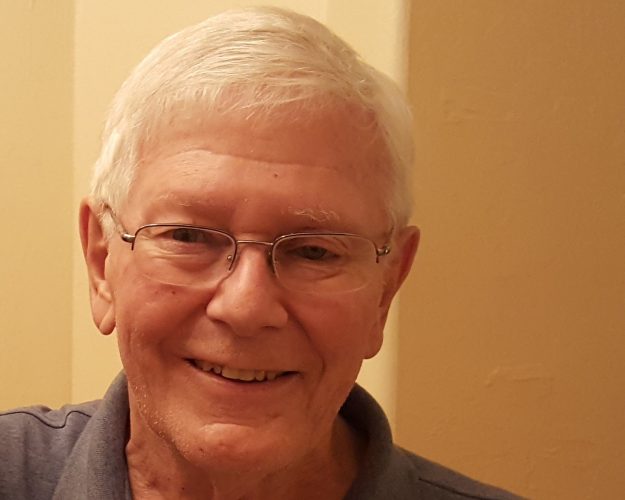 Doris Rita (Boucher) Siergiewicz passed away of natural causes in Nashua NH on April 3rd, 2019. Doris was born on ...

BROOKLINE – Irene Elaine (Fessenden) Thompson died at her home in Brookline, NH on February 20, 2019, from the ...