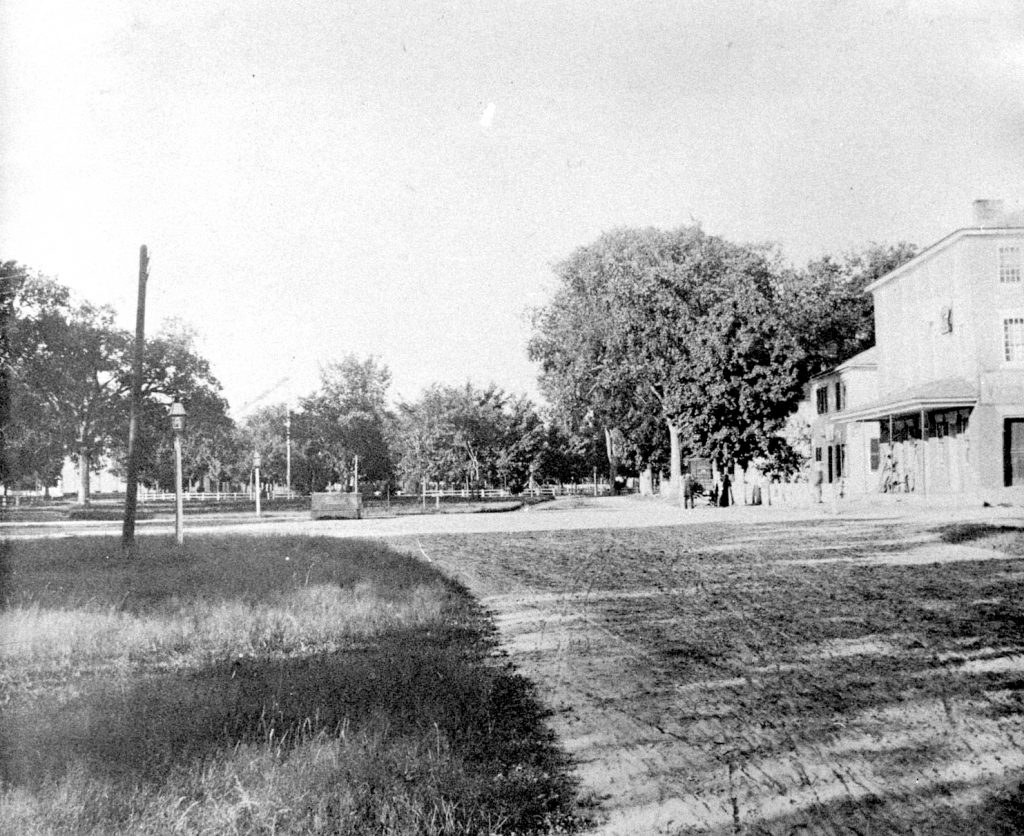 Amherst roads were still made of dirt in this undated photo of the common that must have been taken in the late 1800s or early 1900s. The town history says that by 1881 Amherst was a ‘sleepy backwater town’ whose population continued to shrink and ‘whose newspaper would soon depart to a livelier community,’ meaning Milford. The Farmers Cabinet, now The Cabinet, moved in 1891 from Amherst to Milford.

Many school districts and individual teachers have contingency plans for classes to be interrupted for a few days. ...

Last week, officials announced plans for a logistics center in Hudson that could transform the local economy. The ...

Long has the Nashua Performing Arts Center been a dream. Prior to the pandemic – and even recently – that dream ...

One need not look very hard when traversing grocery and convenience store parking lots – and even Greater ...

The coronavirus pandemic has been going on for nearly two months now. In that time, businesses have either ...

The ability to make someone smile is among the greatest of talents, we believe. Often, it costs nothing. ...