This instantly led several Democratic leaders in both the House and Senate, as well as lobbying organizations that favor gun control, to distribute statements reflecting their displeasure with Sununu’s action.

However, another Democrat based in Nashua – Mayor Jim Donchess – waited nearly two weeks until releasing a statement against Sununu’s vetoes.

“These bills would have provided much-needed safety measures when it comes to possession and purchase of firearms in New Hampshire. Common sense measures help ensure guns don’t end up in the wrong hands,” Donchess stated on Thursday.

“Universal background checks, a three-day waiting period and no guns in school are not radical proposals. What is radical is to do nothing in the face of the many tragedies that have resulted across our country,” Donchess added.

Donchess has every right to question Sununu’s action, or lack thereof. We just find the timing quite baffling.

The vetoed bills are as follows:

• House Bill 109 asked for background checks for all commercial firearms sales and transfers;

• House Bill 514 would have mandated a three-day waiting period for the delivery of a firearm to its purchaser; and

• House Bill 564 would have permitted school districts to develop policies to regulate the possession of firearms on school property and impose penalties upon those found in violation.

On Aug. 9, Sununu vetoed each of the three bills passed by the Democratic-controlled House and Senate.

“These three bills would not solve our national issues, nor would they prevent evil individuals from doing harm, but they would further restrict the constitutional rights of law-abiding New Hampshire citizens,” Sununu stated in his veto message.

We are not sure if Donchess simply did not have a response until nearly two weeks passed, or if he believed he would get more attention by waiting.

Either way, we find it terribly difficult to place ourselves firmly on one side of this debate. Unfortunately, no amount of gun control will prevent all gun crime. The basic reason for this is that someone who is determined to commit a crime is not going to be deterred by certain laws. And even if he or she cannot buy a gun through legal means, guns are certainly not difficult to find for sale on the streets of any major city.

On the other hand, as we stated in a previous editorial, any law-abiding person should not fear a background check for a gun purchase. If you are not a criminal, what is your hesitation? 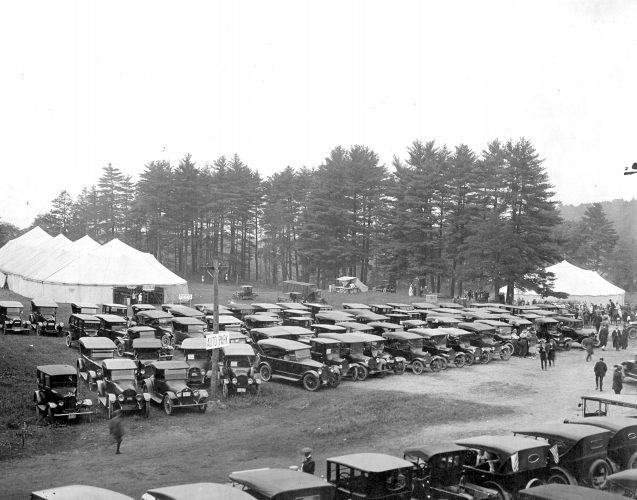