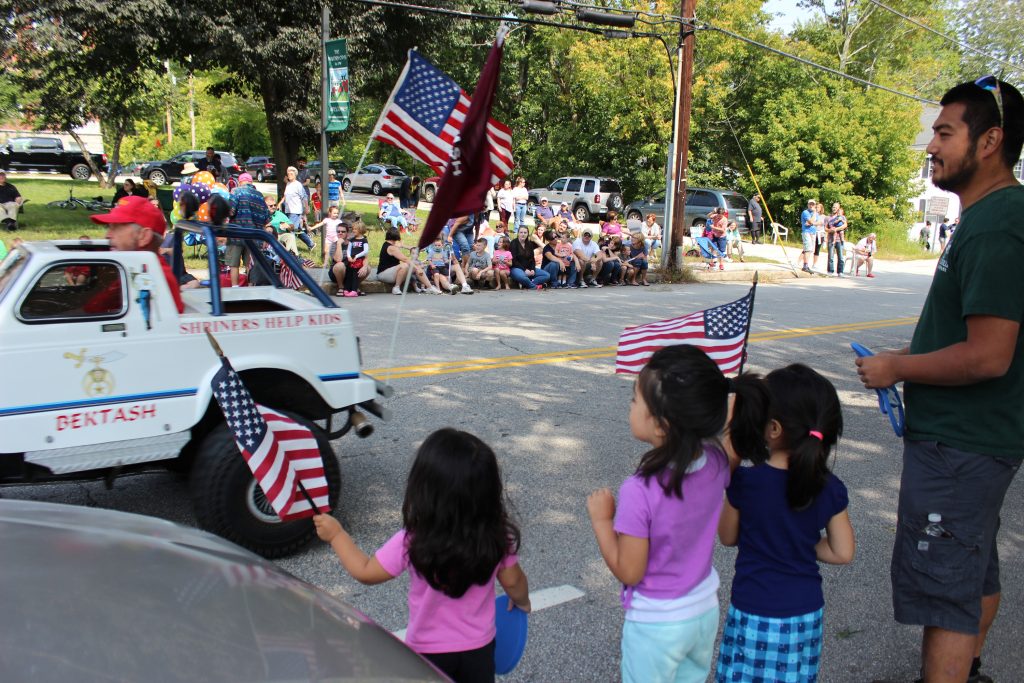 A survey earlier this year proved what most folks in Milford already know – that it’s one of the nicest and happiest places to live in the Granite state – ranking No. 7 among New Hampshire cities.

The survey was conducted by HomeSnacks, an organization that collects data from different sources and translates that information into “bite-sized” articles that help readers understand what it’s like to live in different places across America.

Hanover was ranked No. 1 in New Hampshire. Nashua came in at 10th place.

Census data, home values, incomes, health insurance coverage and crime statistics are all considered in the rankings. And Milford was earmarked for its high incomes (the median is roughly $58,000), while crime is low.

And while happiness is a concept that’s list as an inalienable right in the Declaration of Independence, it’s darn difficult to exactly define.

Recent survey data collected by the General Social Survey, found that 85% of Americans say they are pretty happy with their lives, which is down from 91% in 1990.

There are some common threads, which include relationships with other people, income (particularly disposable income), leisure time and physical health.

They study’s goal was to understand how different cities across America to rate when it comes to residents’ potential for happiness. Again, the study looked at a host of economic, health, social and other metrics to see how much better (or worse) they have it than the average American.

The study further found that there were almost two dozen cities that have “happiness metrics,” that are better than what the average U.S. citizen might experience – from higher wages to longer lifespans to shorter commutes.

And the winner? Provo, Utah. But in second, was the queen city of Manchester. The findings included: the suicide rate is 13.2; the median household income is approximately $76K; life expectancy in years is 79.1; the average commute is roughly 28 minutes; the average crime rate per 100,000 people is 238; unemployment is 2.4%; percentage of income consumed by annual rent is 24%; percentage of residents in a 2+ person household is 75%.

In a nutshell: most people surveyed about Milford tout the oval and say it’s a great place to live and raise a family and if you get bored, Nashua and Manchester are just a 30-minute drive away.