Parking will be expanded at falls 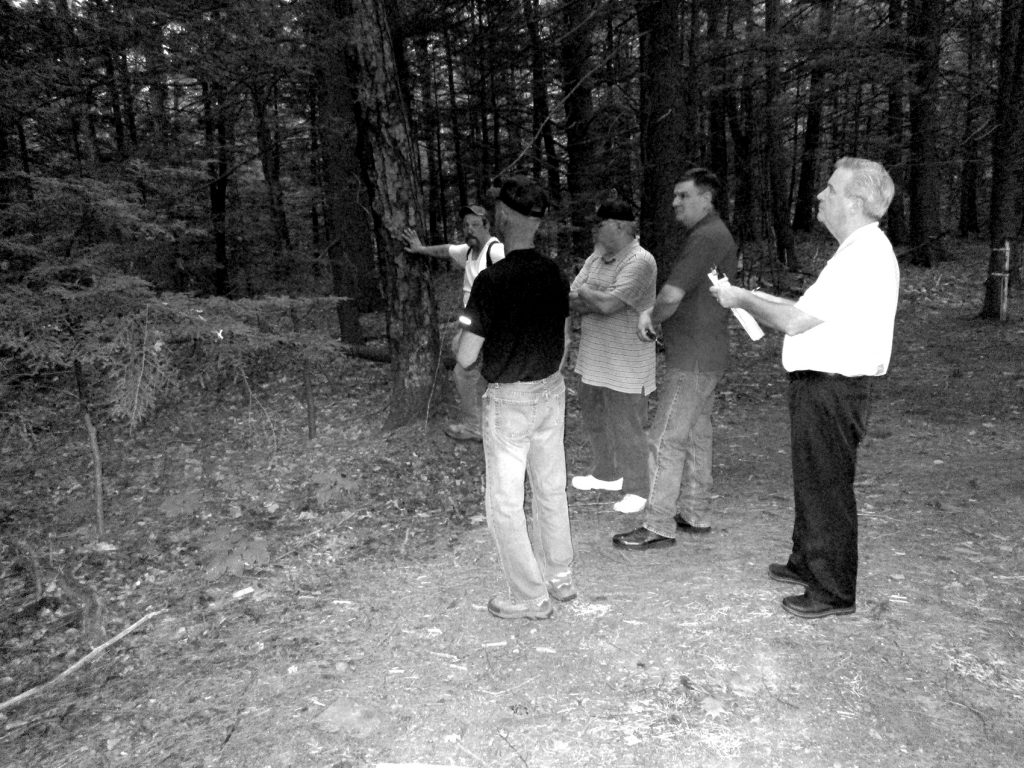 LYNDEBOROUGH – With the growing popularity of hiking to Purgatory Upper Falls, the Selectmen have reached an agreement with a landowner to expand the parking area at the trailhead at the end of the Class 5 portion of Purgatory Falls Road. Currently there is room for about five cars. The new lot will accommodate about ten more.

The town has owned the three acres surrounding the upper falls since 1973 and it is surrounded by a conservation easement from the current landowner.

Purgatory Falls is a narrow dirt road. Several times last year cars were parked along it in a manner that could prevent an emergency vehicle from getting through. The road continues to Mont Vernon but is impassable. Although both towns closed the road in 1949, GPS systems apparently haven’t gotten the message.

The Selectmen said they were aware of continuing parking problems in other towns and said there is a similar problem at the Lower Falls which is being dealt with as well.

The board members and Road Agent Mark Chase visited the site prior to their regular meeting on Wednesday, July 31. They agreed the issue was safety, and the time to deal with potential problems is before they develop. The Falls are listed on a popular web site. 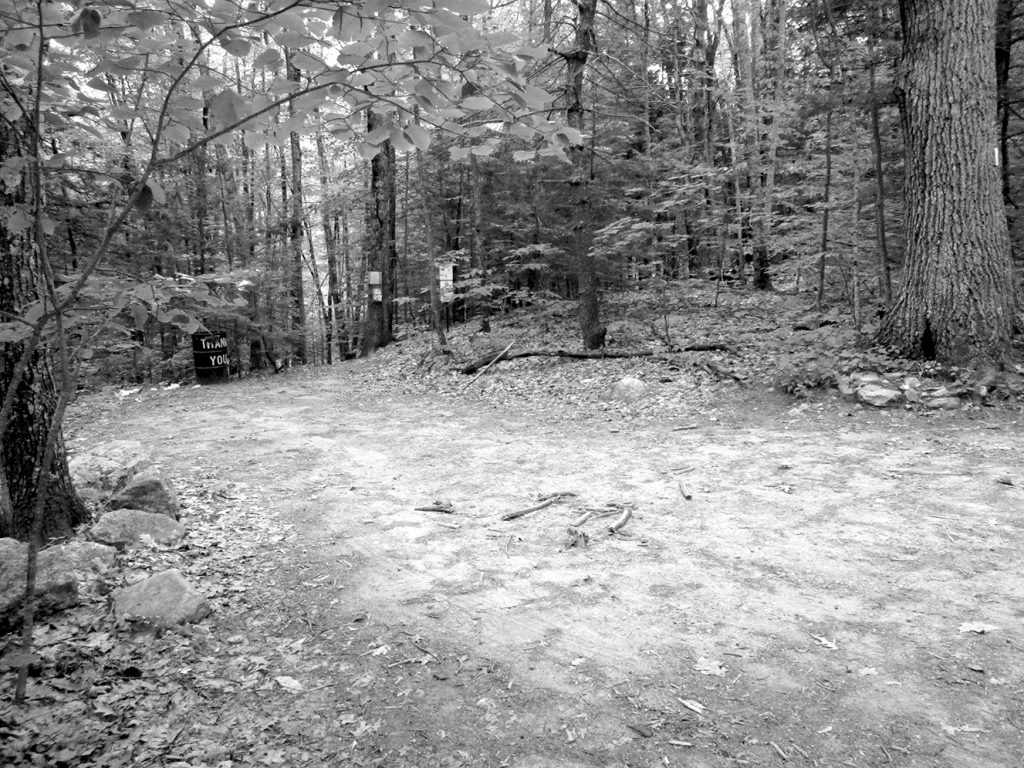 The area will be cleared of dead trees and brush, leaving a row of mature trees beside the stonewall which borders road. It will be graded and graveled and established as one way, entering at the trailhead end and exiting onto Purgatory Falls Road.

Trash cans were placed in the area earlier. The trail is considered moderately strenuous, is not handicapped accessible, and is not recommended for small children.

Camping and motorized vehicles are not permitted, but the property is open to passive recreation including hunting.

The Selectmen also visited the Putnam Pond Boat Launch to view work being done. The launch ramp will be graded and graveled to the highwater mark.