The recent world championship match between Magnus Carlsen and Fabiano Caruana has sparked a renewed interest in chess in the United States. On May 9, at 11:00 am at the Nashua Public Library, forty people will match wits playing chess with Grand Master Fidel Corrales from Massachusetts. GM Corrales will move from player to player, playing all 40 games simultaneously.

For those interested in more informal chess games, the Nashua Chess Club meets every Saturday from 2:00 to 5:00 pm in the Activity Room of the Nashua Public Library.

The Nashua based women’s a cappella chorus, New England Voices in Harmony, 2018 international gold medalists, is ...

Be part of the conversation about how people 40 and younger can take an active role in volunteering and advocating ...

Registration for incoming Kindergarten students begins on March 18, 2020 from 6PM to 8PM at Lyndeborough Central ...

The Southern NH Branch of the American Association of University Women (AAUW) will host the Eighth Annual Amherst ... 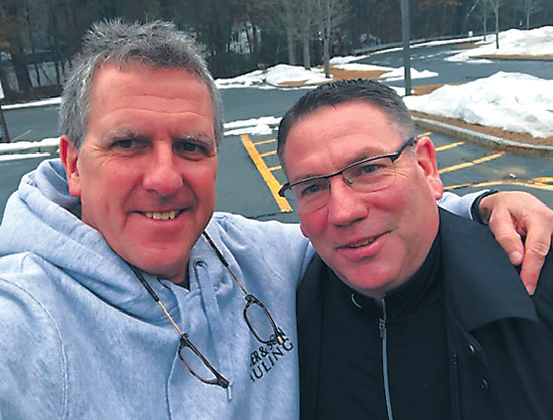