Fewer people are driving these days because of the COVID-19 pandemic and the stay-at-home orders that are in place. More cars are parked in driveways and garages than are out on the roads.

However, as my family has discovered, just because your vehicle isn’t being driven regularly doesn’t mean it’s safe from damage. It might be statistically less likely to be involved in a collision, but there are plenty of other unexpected things that can happen to it.

My parents recently invested in a new-to-them SUV. Mom in particular has always been scrupulous about vehicle maintenance, and she was determined to keep the SUV looking as nice as it did the day she and Dad brought it home.

She took it to the carwash regularly and put up a sunshade in the windshield to keep the upholstery from cracking and fading. She’s also a very conscientious driver, taking care to avoid potholes and minimize wear and tear on the brakes.

You can therefore imagine Mom’s surprise when, one morning, she discovered a small dent in the lower half of the SUV’s passenger-side door. It definitely was not there when she parked the vehicle in the driveway the night before.

A day or two later, another dent mysteriously appeared near the first dent. Then came another, and another.

One morning, Mom was doing some chores downstairs with the windows open when she heard a persistent banging sound coming from the driveway. “Who’s there?” she called, thinking it might be a delivery person having difficulty getting a package out of the back of their truck.

There was no response. The banging continued.

Mom cautiously stepped outside to investigate and discovered the culprits-a whole flock of them.

Thanks to her careful maintenance of the vehicle, particularly her regular trips to the carwash, the black SUV was shiny enough to see your reflection in, a fact which had caught the attention of an entire rafter of turkeys. They were mesmerized, to the point that they didn’t even notice Mom’s approach.

We live near a state forest and a wildlife preserve, so we see more than our fair share of birds and wild animals. A small herd of deer have been treating our garden as an all-you-can-eat salad bar for more than twenty years now. We stopped putting up birdfeeders after our first spring in New Hampshire, when, from the safety of the house, we watched a bear come out of the woods and carry off our entire squirrel-proof birdfeeder as a post-hibernation snack.

We also have a big family of turkeys living in our neighborhood, the various members of which are regular visitors to our yard. Cleo, our late family cat, once tried to stalk them and pick off a turkey that was lagging behind the others, only to end up pretending that she was just really interested in the grass when the lead turkey unfurled its wings in warning, taking down a small nearby tree.

Boots, our current family feline, is either less confident or a better survivalist, depending on how you look at it. If the turkeys come to visit while she’s outside, she lays low and keeps a close eye on them until they’ve moved on.

They usually stop by our yard for a snack or to take a rest among our trees, but the appearance of the shiny SUV in our driveway had distracted them from their normal routine. Now, it was all about attacking the other flock of turkeys that they could see in the SUV door.

It seems that once their beaks connected with the door a few times, they realized that the other turkeys weren’t real and stopped trying to assert their dominance over the other flock. That is, until the next time the turkeys visited our yard, when they once again saw their reflections in the SUV door and the cycle began anew.

Since making this discovery, Mom has wisely held off on washing the SUV. Though the vehicle is far from dirty, its shininess has apparently diminished enough that it’s no longer attracting the attention of our neighborhood turkeys.

It probably also helps that we have become more vigilant when the turkeys do come to visit. Younger Sister, who is home from college due to the pandemic, interrupted lunch this afternoon to go out on the back deck and do her best aggressive-rival-turkey impression at a turkey that was moseying through our backyard.

Youngest Brother, who is also home from college, offered constructive criticism to help her delivery. It seems to have worked. Though the turkey didn’t appear fazed, it did walk into the woods instead of toward the driveway.

We haven’t had any new dents lately, but the previous dents remain in the passenger-side door. They are a testament to the fact that, sometimes, one of the biggest dangers your car can face in New Hampshire is being a little too shiny. 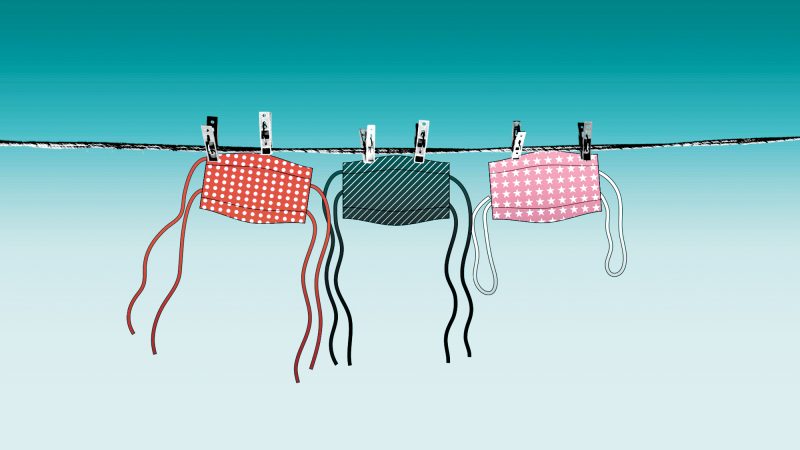