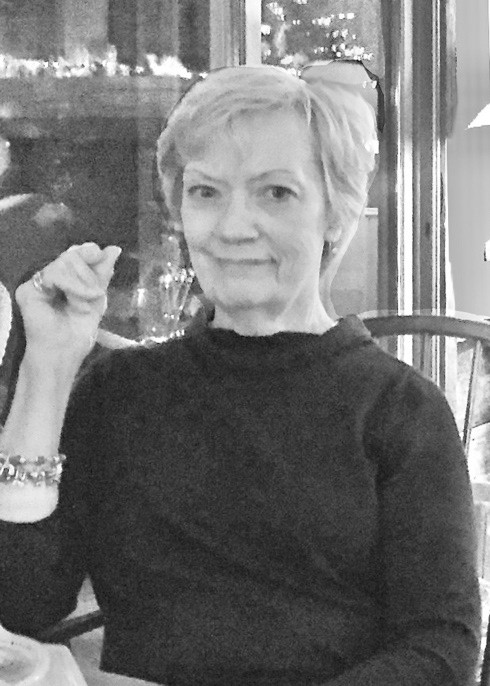 Barbara Powers of Amherst, NH died on May 14, 2020 with her husband John by her side, after a long, brave battle with pancreatic cancer. She was a loving wife, devoted mother, and adoring grandmother remembered for her warm friendships and kindness, spectacular holiday meals, and timeless sense of style. Barbara’s quick wit and mental acuity will certainly be missed, she never missed a trick.

Born in 1945, Barbara grew up in Peoria, NY with her parents Thomas and Mary (Gallagher) Kandl, and four brothers. Summers she spent horseback riding at the Gallagher family dairy farm in Sangerfield, NY. She graduated from Pavilion Central High School, in 1963 where she was her class salutatorian. Next she studied at Rosary Hill College in Buffalo, NY, and briefly taught elementary school.

In 1967, Barbara married her high school sweetheart, John (Jack) Powers, love of her life since their first ‘unforgettable’ date on April 13, 1962. They wed at St. Anthony’s Church in Batavia, NY and immediately following the wedding, the couple left for Quantico, VA. As the wife of a young Marine officer, Barbara learned to clean rifles and keep John’s uniforms pressed to USMC standards. Son Michael was born at Camp Lejeune, NC, and for a period Barb had her hands full as a single mom while John served overseas. Daughters Colleen and Katherine arrived while living in Dale City, VA and finally, after a detour in Durham, NC, son Patrick was born after Barbara and family settled in Amherst in 1974.

In addition to her dedication as a wife and mother, Barbara was a founding partner of The Amherst Shoppe, a thriving gift emporium loved by local patrons for 24 years. She decorated Christmas trees year-round, and curated Christmas village collections for all tastes. No doubt, her penchant for holiday flair inspired her annual Gingerbread house construction begun with her children and continued with eight beloved grandchildren. You can be sure Barbara never used store bought gingerbread, only homemade! She was an accomplished cook, producing family “beauty dinners” and cataloguing culinary triumphs and tragedies in her crisp cursive hand. She was a faithful parishioner at St. Patrick’s Church in Milford and a volunteer at SHARE. Upon retirement, Barbara became an avid gardener, world traveler and golfer, playing with John at renowned courses around the world. There was nothing Barbara enjoyed more than the annual vacations to gather the entire family together, children and grandchildren all there for the fun.

Barbara Powers is survived by her husband of 52 years, Colonel John Powers; her brothers Thomas, Martin, John and Daniel; her children Mike and his wife Beth, of Amherst, NH, Colleen of Stamford, CT, Katie and her husband Jon of Hollis, NH, and Patrick and his wife Kristen of Hollis, NH. She also has eight loving grandchildren, Elizabeth, Jack, Aiden, Annika, Matthew, Charlie, Satya, and Helena.

A funeral mass will be scheduled at St. Patrick’s when churches reopen. She will be buried at the NH Veteran’s Cemetery in Boscawen. In lieu of flowers, the family suggests donations to SHARE Outreach Inc., 1 Columbus Avenue, Milford, NH 03055 or online at www.sharenh.org. 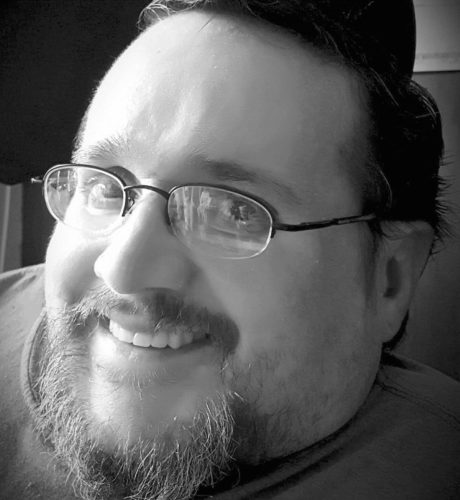