Baboosic Lake in Amherst was once a large tourist destination

Baboosic Lake is a small lake in Amherst covering 226 acres. It is large enough for motor boats and the perfect size for kayaks and canoes. Formed more than 10,000 years ago by glaciers, Baboosic Lake is one of the many glacial lakes and ponds in New Hampshire. The lake is fed by many brooks, but mostly by springs.

Baboosic Lake is the misspelled, incorrect pronunciation for the lake’s actual name, Papoosuck Lake, meaning “twins.” The Abenaki tribe called it this because the lake used to have an hourglass shape, almost two separated lakes connected by a small channel of water. Due to massive floods and other natural occurrences, the lake’s shape was largely transformed.

The Native Americans who inhabited the area used Baboosic Lake for fishing and canoeing. White settlers saw the lake as early as the mid-1700s, when New Hampshire was nothing but wilderness. In the 1920s, Baboosic Lake started to become a popular tourist destination. The long-gone Boston and Maine Railroad had a branch that went from Manchester to Milford. One of the stops was at Baboosic Lake. The wealthy families from New York and Boston would ride up on the train and spend whole summers in their cottages on the shore. The wives and children stayed for the summer while the fathers visited on weekends, then returned to the cities to work.

Many stores lined the roads next to Baboosic Lake. These shops included L.E Clark’s Poolroom and Boathouse, Jim’s Store and Postal Office, Point of Pines store, and D.E Clark’s on Baboosic. None of these stores are still standing. The Echo Pine Pavilion, a dance hall and restaurant, sat where the present-day town beach is. It was a place to go if you wanted to go dancing, hang out on the beach or rent boats, as the old pavilion also included a boathouse. In the summer, priests came and gave Mass at the pavilion for the summer vacationers.

The pavilion was a popular place to go from the 1930s-50s. People who stayed at the grand hotels of southern New Hampshire would come in groups to the pavilion. Gift shops sold Baboosic Lake postcards. The cottages the vacationers owned were not insulated or heated, since they were only used in the summer. In September, the lake became virtually abandoned. The families from all the big cities packed up all their stuff and left on the train.

After the last week of September, almost no one lived on the lake. In winter, the ice from the lake was cut up by the ice companies and stored in insulated rooms until summer. The ice was used in the summer months to cool ice boxes, the pre-electricity version of a refrigerator.

There was once an all-girls YWCA camp called Camp Wakanahit on the shores of the lake. It was a popular camp for young girls to go to in the summer, especially in the 1920s. This camp was eventually closed. There was another camp called Camp Echo Girls Camp, which was around at the same time as the YWCA camp and also closed. However, there is still a camp today on the lake called Camp Young Judea. From a boat, the camp’s beach can be seen on the northeastern end of the lake.

A fish and game club once sat on the lake, as well. The building is still there, but the club is nonexistent now. The shore of Baboosic Lake located in Merrimack was owned by the Fessenden and Lowell Corporation, which made barrels. The company used the trees along the shore to make these barrels until the 1950s, when the land was sold to developers. The lake reached the peak of its popularity in the late ’30s and ’40s. By the ’50s, people realized they could live on much larger lakes that were not much further away.

The tourism died off largely because of automobiles. People no longer had to rely on trains and therefore could travel anywhere they wanted. Today, among all the old summer homes, a beautiful, clean lake sits perfect for fishing and recreation. When kayaking on the lake now, you can see many of the old summer cottages that have been made into year-round homes.

Antonio Pastor is a seventh-grade student at Ross A. Lurgio Middle School in Bedford. His column, which examines the history of well-known New Hampshire destinations, runs the fourth week of the month. Anita Creager contributed information to this article.

Join the Bedford Library as we use the library’s newest eLearning program, Creativebug, to learn how to make ...

Spend an intimate evening with Ms. Vee as she sings Christmas classics with a smooth, sultry, soulful delivery. Ms. ...

Lauren Felthun, Lilly Chapman and Cora Steichen, along with many others from Bedford will perform in the Palace ... 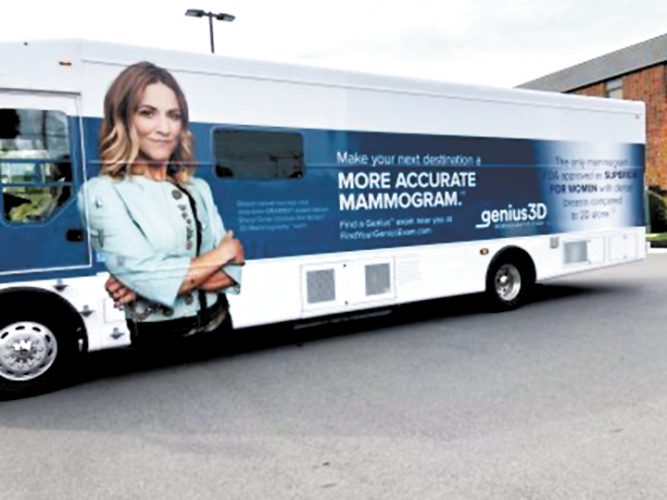 MANCHESTER – The Boy Scouts of America, Daniel Webster Council is partnering with local residents to fight ...