The N.H. Division of Historical Resources is pleased to announce that a New Hampshire Historical Highway Marker has been installed in Hollis on Route 130, west of the intersection with Route 122.

“Hollis’s first settlers of English descent, Capt. Peter Powers and his wife, Anna Keyes, established their homestead on this hill in 1730. An explorer, land surveyor and town officer, Capt. Powers also led the Hollis Company in the 1755 expedition to Crown Point, New York, during the French and Indian War. He and three sons served in the French and Indian War; four sons were soldiers in the Revolutionary War as well. Capt. Powers died of fever in 1757 at age 49, while Anna remained in Hollis until her death in 1798.”

The Hollis chapter of the Daughters of the American Revolution plans a formal unveiling of the sign on May 4 at 4 p.m.

Any municipality, agency, organization or individual wishing to propose a historical highway marker to commemorate significant New Hampshire places, persons or events must submit a petition of support signed by at least 20 New Hampshire residents. They must also draft the text of the marker and provide footnotes and copies of supporting documentation, as well as a suggested location for marker placement.

New Hampshire’s historical highway markers illustrate the depth and complexity of our history and the people who made it, from the last Revolutionary War soldier to contemporary sports figures to poets and painters who used New Hampshire for inspiration; from 18th-century meeting houses to stone arch bridges to long-lost villages; from factories and cemeteries to sites where international history was made.

An interactive map of all of the state’s historical highway markers is available at the N.H. Division of Historical Resources’ website, nh.gov/nhdhr.

The New Hampshire Historical Highway Marker program is jointly managed by the N.H. Division of Historical Resources and N.H. Department of Transportation.

The Congregational Church of Hollis will host their Holiday Christmas Fair from 9:00 am -2:30 pm on Saturday, ...

A new study shows the Granite State ranks 11th in most driving under the influence arrests in America, with 357.84 ... 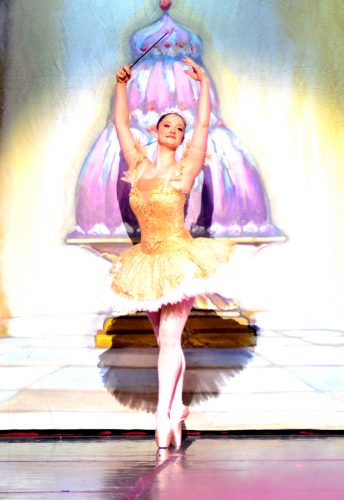 The Hollis Town Band needs singers for its Christmas, Chanukah, Winter, Kwanza, New Year’s, whatever you want to ...