Carsten “Bud” Hahn of Merrimack died peacefully on February 24, 2018 at the age of 101. He was born in Lovettville, Alberta, Canada on September 20, 1916 to August and Katharina (Johanssen) Hahn. His family moved to the Seattle, Washington area where he attended elementary schools, Foster High School, and received a bachelor degree in Electrical Engineering from the University of Washington in 1940. Over the course of his career, he worked for Boeing Aircraft, Washington Electric Corp., and Westinghouse in Seattle, and for Northeastern Engineering and Control Power Systems in Manchester, NH, until his retirement in 1980.

From 1942 to 1946 during WWII, Carsten served as a 2nd Lieutenant in the Army Signal Corps, working on radio communication systems at several locations including Goosebay, Labrador. He served an additional seven years in the Army Reserves as a Captain.

It was during Army training at Grenier Air Base in Manchester, NH that he met his wife of 70 years, Simone Fournier. They were married in Manchester in 1947 and settled in Seattle where daughters Mariette and Christina were born. The family moved to Manchester in 1952 where sons Thomas and David joined the family. They moved to Merrimack in 1962 and in 2016, Bud was awarded the Boston Post Cane as Merrimack’s oldest resident.

Bud was a lifelong Boy Scout earning the highest rank in the Scouting program, the Eagle Scout award, in 1935. He was a Troop leader in Seattle and later with Troops 15 and 424 in Merrimack, where he started the latter recognizing the need for a second troop in the rapidly growing town. He also served as a Scouting Commissioner and Advisor, volunteered at the Lawrence Lee Scouting Museum in Manchester, and was recognized with many awards for his service to the program. He mentored countless numbers of boys over the decades, delighting in seeing a boy earn his Eagle Scout badge.

Carsten always lived by the Scouting principle of service to others. He served Our Lady of Mercy parish as a Eucharistic Minister and coordinator of the home ministry program, volunteered at the Nashua Soup Kitchen, and was a member of the Knights of Columbus and American Legion. He enjoyed spending time with his family, camping with the Boy Scouts, bowling, ice skating, feeding the birds (and squirrels!), fresh baked apple pies, watching the Red Sox, and spending time at Lake Willoughby in Vermont.

He was predeceased by his wife Simone and sisters, Phyllis ­Richter and Lillian Smith, both of Washington State. His family includes daughter Mariette Lefebvre Roux and husband Dennis of Bedford, her sons Michael and wife Sarah of MA, Paul and partner Lauren Berman of Manchester, and Ben and fiancée Lauren Devane of MA; daughter Christina Melanson and husband Daniel of Manchester, her son Kristopher Tabaknek of CA and daughter Jennifer Brizendine of OR; son Thomas and wife Catherine of Ashland, daughter Kristen and husband Brian Barbetta of Boston, MA, and son Philip of AL; son David and wife Eanne and sons Lucas and Matthew of Bradford and seven great-grandchildren.

Family and friends were kindly invited to a visitation hour at the Rivet Funeral Home, 425 Daniel Webster Highway, Merrimack on Wednesday February 28th from 9 – 10 AM. A Mass of Christian Burial was celebrated at Our Lady of Mercy Church, 16 Baboosic Lake Road, Merrimack at 10:30 AM. Burial with military honors followed at Last Rest Cemetery. 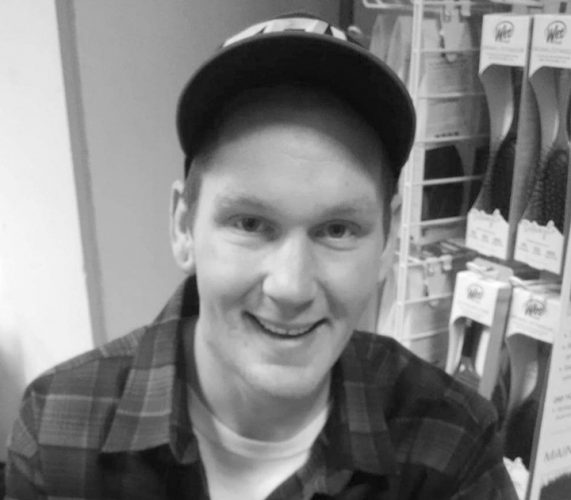 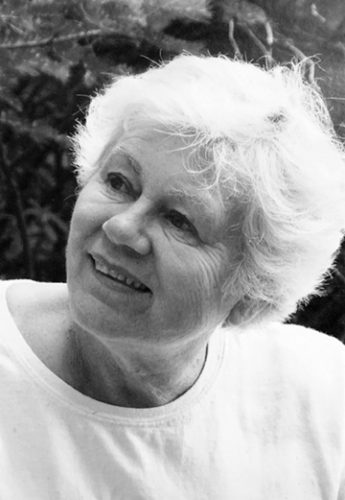 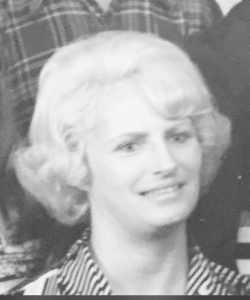