Thomas E. Ducharme, 58, of Bedford, died November 12, 2016 at Elliot Hospital from injuries received from an automobile accident while out on his morning run.

He was born in Exeter on December 2, 1957 to Roger and Rosemarie (Zaino) Ducharme. He graduated from Manchester Memorial High School, St. Anselm College, and received his M.B.A. from New Hampshire College.

Tom was owner and president of Evergreen Management Incorporated for over 30 years which started as a small business and has grown to over one hundred employees. As such, he was a frequent speaker to the New Hampshire Legislature regarding condominium issues.

He was a member of the Community Association Institute and also a frequent speaker at its conferences. He served as an advisor on the board for the Granite State Games and was a former member of the Historic Committee in Bedford.

He was an avid runner and set running records at Memorial High School and St. Anselm College. He enjoyed travel, golf, soccer, Dunkin Donuts coffee, and spending time at the beach in Maine. Most importantly, he valued time spent with his family and friends.

SERVICES: Calling hours took place on November 17 at Lambert Funeral Home & Crematory in Manchester. A Mass of Christian Burial was celebrated on November 18 at St. Elizabeth Seton Church in Bedford.

Tom was a quiet and anonymous donor to many charities and as such memorial donations may be made to The Thomas Ducharme Charitable Fund, in care of Citizens Bank, 106 So. River Rd., #1, Bedford, NH 03110. 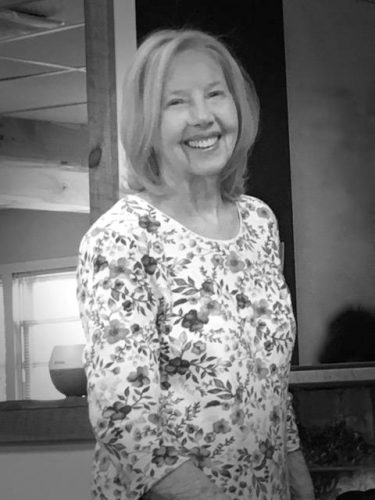